Tostada Magazine is a Detroit-based independent digital Media company that was founded on the premise that food journalism has the power to unify communities & preserve culture. Since its inception in 2017, Tostada has published dozens of feature articles that tell stories about and authored by people of color or immigrant backgrounds. In doing so, Tostada has become among a growing number of independent sites, podcasts, and blogs across the country that are influencing how media approaches food journalism. 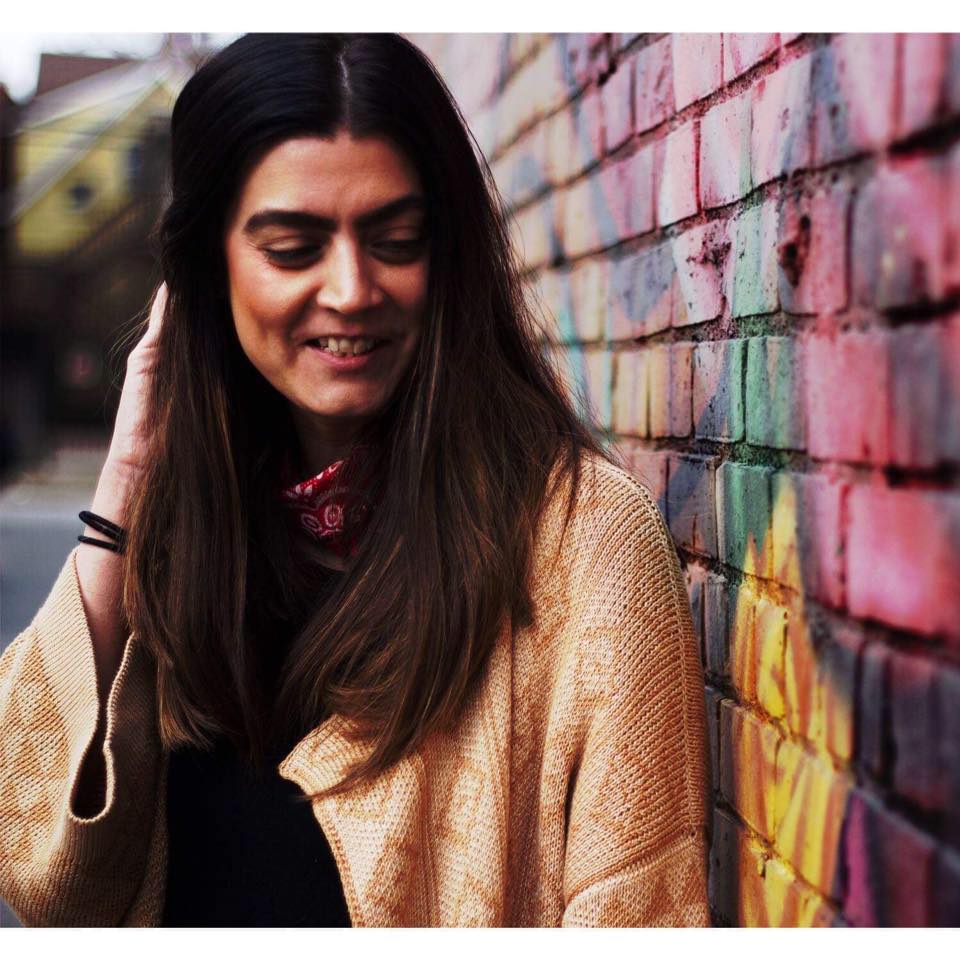 Serena Maria Daniels is an award-winning Chicana journalist who brings with her more than a decade of award-winning reporting. A recovering daily newspaper reporter, she is the founder and chingona-in-chief of Tostada Magazine. As a freelance food journalist, her stories about halal burgers, Ramadan IHOP, chapulín pizza and other topics at the intersection of food, culture, and migration have appeared in Forbes, NPR, Thrillist, Eater, Roads & Kingdoms, Latino USA, Remezcla, and others. Her favorite tacos come from back home in LA, she does not believe in ketchup on hot dogs, and she prefers her pizza square. Find Serena on Twitter and Instagram @serenamaria36 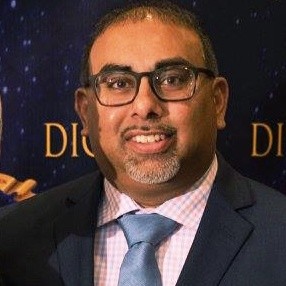 Shahid Syed is a founding partner of Tostada Magazine, responsible for business, concept and fundraising development in the inception of the site.  He is an established entrepreneur with more than 15 years of experience in start-ups, sales & marketing and fundraising with initiatives in health care, coffee, film production, and food media.  In 2009, Shahid joined Michigan-based Exxodus Pictures to produce the motion picture Jinn and in 2019 to promote the company’s feature My Soul to Keep.  Shahid holds a Bachelor’s of Psychology from the University of Michigan at Dearborn. Find him on Instagram @roaming_shasy

Tostada Magazine is supported in part by a generous grant from the Detroit Journalism Engagement Fund, a project of the Community Foundation for Southeast Michigan through a partnership between the John S. and James L. Knight Foundation and the Ford Foundation.

Tostada Magazine is a sponsored project of Allied Media Projects, a 501c3 tax deductible organization, whose mission is in support of art, media, and technology projects working toward social change.