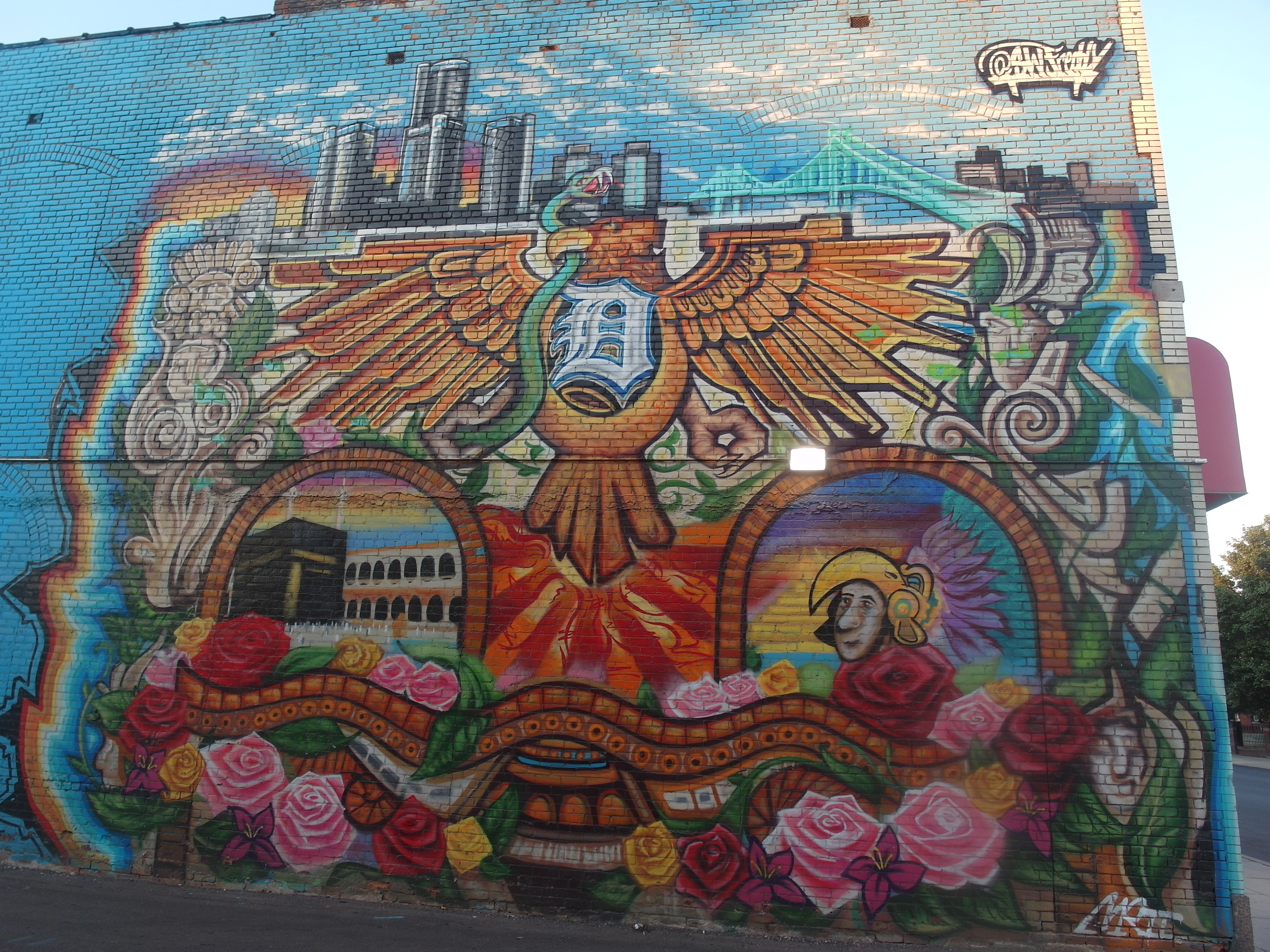 The question I get most from the people who’ve known me awhile is, why did I make the leap into food writing.

After all, I had spent the first decade of my career chasing stories that touched on the intersection of immigration and politics as a hard news reporter at daily newspapers – not exactly a clear path toward becoming a restaurant critic. To me, the answer has always been straight: writing about food is arguably the best way to tell those stories.

And today, as thousands of people across the country close their restaurants and businesses in solidarity with the one-day “Day Without Immigrants” strike, my theory proved to be spot on.

In Detroit, where its proximity to the border gives ICE amped up authority to investigate immigration violations, at least 48 eateries and other immigrant-owned businesses are closed for the day, while hundreds of residents are expected to march from Clark Park to Patton Park in support of immigrants who lack legal documentation in the United States.

The election of Donald Trump into the presidency has prompted demonstrations in our nation’s capital and numerous airports, as he’s proposed to ban travel against immigrants from seven Muslim majority nations and continues his talk on building an insurmountable Mexican border wall.

The “Day Without Immigrants” strike gives Americans a visible glimpse into what daily life would look like if the country’s nearly 11 million undocumented immigrants were gone.

And what area would be more affected than in the restaurant world?

The service industry is the leading employer of immigrants in the country, with a third of all undocumented laborers working as line cooks, dishwashers, bussers, and other low-wage restaurant jobs. When you’re clambering to score reservations at the next trendy James Beard-nominated New American dining establishment, you probably have a crew of immigrants to thank for your aged cheddar rillettes.

Praising that off-the-radar spot that slings those $7 bowls of pho? Chances are good it was an immigrant restaurant owner who brought it to you.

In fact, our very identity is shaped by the generations of immigrants who made their way here and introduced us to their cuisine.

And with that, my first blog post for Tostada Magazine. Expect to find stories that dive into food culture, celebrate chefs of color, and the contributions of immigrant restaurateurs to Detroit’s dining scene. When appropriate, also expect to find a bit of politics on the side.