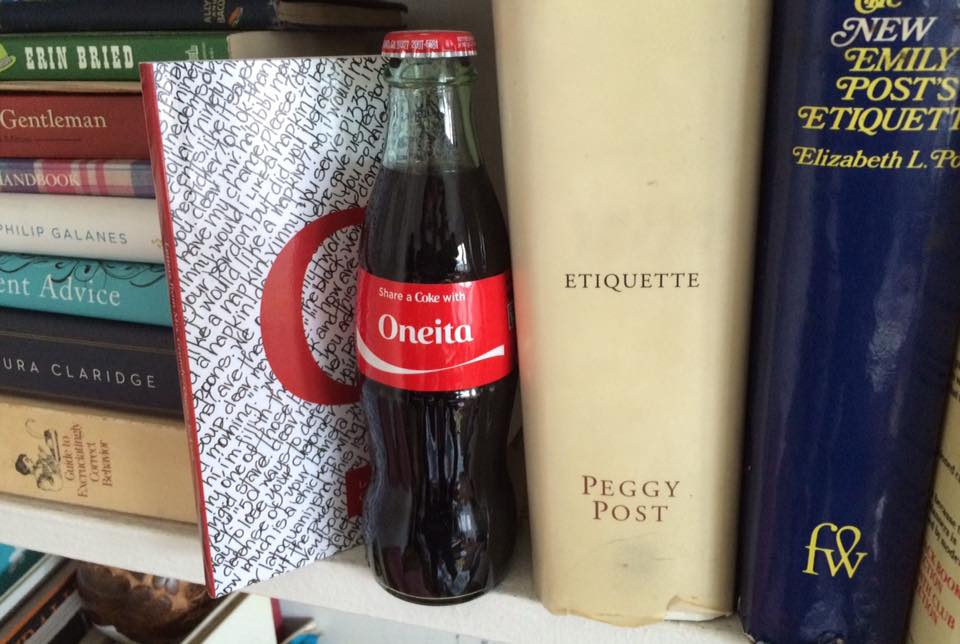 Next time you’re faced with another abysmal customer service experience in Detroit, you’ll wish you were armed with the type of bravado that exudes from the pages of writer Oneita Jackson’s latest book, Letters from Mrs. Grundy.

“I had not planned to write Letters from Mrs. Grundy. The book started as one letter to a shop owner, but as I continued to write, I became more infuriated as I recalled my collective distasteful experiences and out came an eﬀusive commentary on the denialist culture of the service industry,” says Jackson in Grundy’s introduction.

In the voice of the uppity fictional character Mrs. Grundy, Jackson manages to deliver poignant social commentary on race, class, and the dearth of civility in the customer service industry in just over 150 pages (all written as letters to said offenders or bits of gossip to friends). She draws from her strict Baptist church upbringing, years of studying etiquette and her own experiences working in the service industry.

Restaurateurs just may cringe when reading the book, while consumers will quietly nod in agreement as Jackson claps back at all manner of annoyances.

What Jackson does particularly so well with Grundy is speak to the unmistakable Detroit experience – a seemingly difficult feat  to accomplish in popular culture. She nails the small town trope, for example, when she describes overhearing someone outside of a coffee shop complaining about their new job – even taking care to reference the late Free Press restaurant critic Sylvia Rector.

“That ‘Detroit is like a small
town’ stuﬀ is true. We all know one another.
Though you never said one name, I know the
people and place you were yapping about.
Sylvia Rector’s Restaurant of the Year. Detroit
101. Welcome.“

And her notes to DDOT bus drivers are instantaneously relatable to anyone who’s ever had to ride the bus to get to work.

Jackson takes readers a step further into that city experience through the use of GPS coordinates, giving them a chance to pinpoint on a Google map precisely where in Detroit she’s speaking from.

Though her writing feels timeless, it’s especially relevant today, as consumers increasingly take to social media to air their grievances about being treated shabbily, as was the case recently when three metro Detroit women accused the management at the sushi restaurant Blufin in Grosse Pointe Farms of racial discrimination.