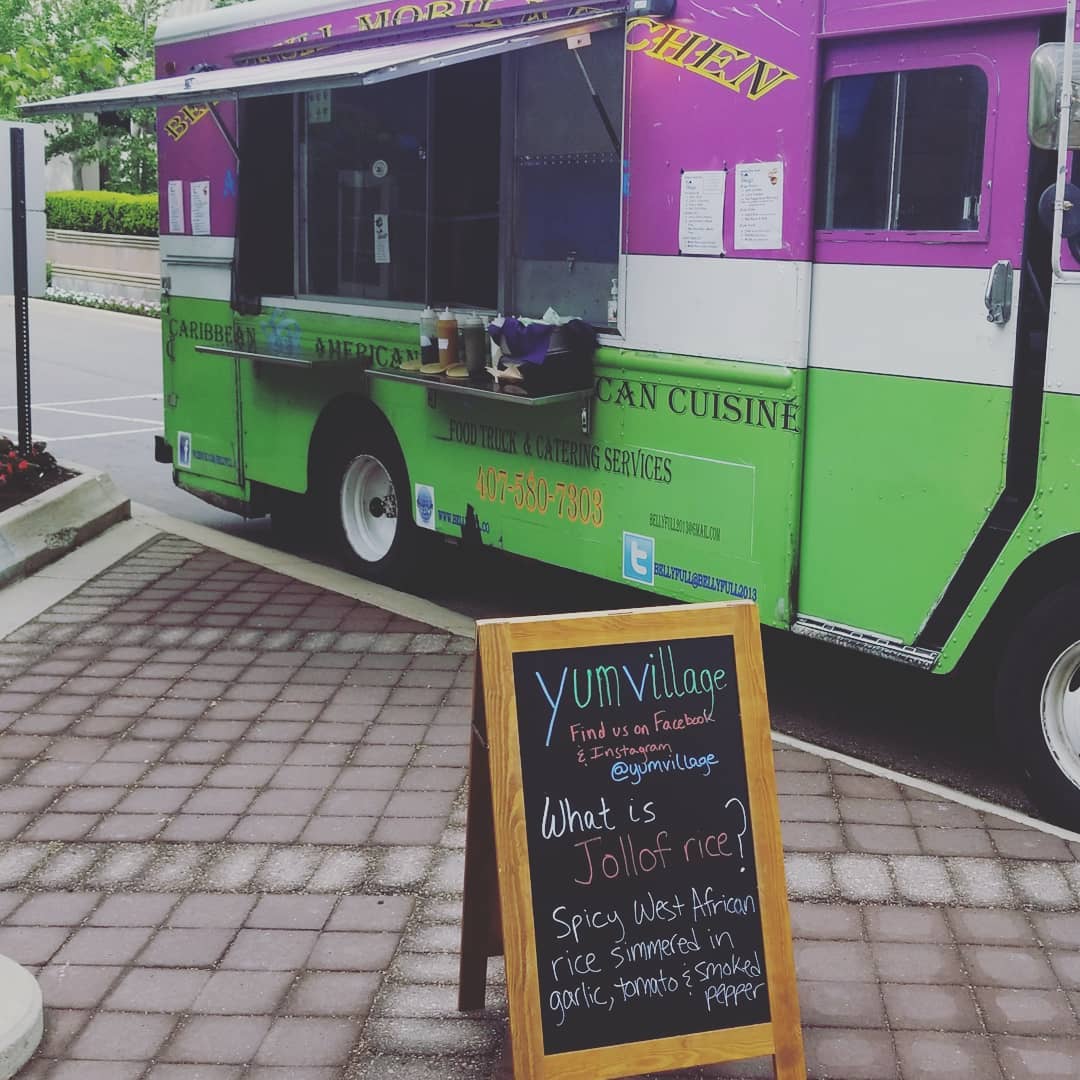 No one black-owned food business is the same, but the majority often grapple with similar challenges, including a lack of financing, mentorship, promotion, and simply having to shatter biases about their food, their business, and themselves.  Despite this, the city’s community of black-owned restaurants have shown that they will unapologetically come together to support, uplift, and celebrate each other on their own terms.

Organized by native Detroiter Kwaku Osei-Bonsu of BlackMetroEats, Black Restaurant Week is back for a second year Aug. 20-26 with 13 participating restaurants and bars– including six returning – offering a range of flavors and cuisines. The week-long event, which begins Monday and concludes on Sunday, highlights businesses within Detroit and the greater metro area, including Royal Oak and Southfield. Participating restaurants are divided into three categories: mobile, fast casual and fine dining, and will offer a specially-priced menu. Food trucks will offer a $10 special that comes with an entrée, two sides, and a drink; casual will feature a $15 meal with one course, two sides, and a drink; and fine dining will have a three-course dinner priced at $25 or $35, with optional lunch specials available, too.

Though the event means a boost for participating chefs — both in terms of visibility and their bottom line — the celebratory week wasn’t without its critics in its first year. Naysayers at the time (mostly online trolls) slammed the event for having the word ‘black’ in its title, citing reverse racism and being divisive. The irony is that in a city that is still over 80 percent African American, black-owned businesses have to walk a line between celebrating themselves and their contributions while combating the misperception that they are intentionally alienating non-PoC customers. To combat such assumptions, Osei-Bonsu has had to emphasize that highlighting black businesses does not mean exclusion, but rather inclusion by shining a light on those businesses and the work they are doing.

For Godwin Ihentuge, owner of Yum Village, his interest as a participating eatery was that the event supports people of color whose restaurants don’t get a lot of recognition.

“A lot of times, people get the wrong idea when ‘black’ is put in front of anything,” says Ihentuage. “But this case, it’s about celebrating and acknowledging entrepreneurs of color. Everyone is welcomed.”

Ihentuge, who is in the process of opening a brick-and-mortar later this year, explains that the challenges black-owned food businesses face are systematic. The savory fried plantains, crispy chickpeas flavored with biting, yet sweet ginger and curry, and sweat-inducing jerk chicken that grace his African Caribbean menu are regular hits when he posts up at places like the Villages Bier & Weingarten

He also finds that people don’t take him seriously because he does not have a culinary degree.

“The reality is, a culinary degree doesn’t help me,” he says. “I can’t go to a culinary school to learn African Caribbean food. Culinary school will show me how to make food that I have no cultural relation to.”

The value for establishments like Ihentuge to participate in Black Restaurant Week is introducing their food to customers who might not otherwise be familiarity with it.

“People are more likely to pay attention to a Black Restaurant Week…people from parts of the neighborhoods that I don’t have access to will (now) know where to find me,” Ihentuge says.

For more information about Black Restaurant Week, including where to find the participating eateries, click here.