If you’ve been in Detroit long enough, you’ve heard the Motor City’s signature phrase, What Up Doe… It’s pretty self-explanatory, it’s just Detroiters’ way of saying what’s happening? What’s new? What’s going on? With that in mind, Tostada Magazine introduces What Up Doe!, a weekly roundup of all things culture, art, and of course, food, so you’re not left scrambling to make plans every weekend.

Got an event coming up that you want us to share? What Up Doe! Hit us up at info@tostadamagazine.com with the details.

Art
Appreciate Japanese Girls Day at the Museum
Saturday-Sunday, March 2-3
Detroit Institute of Arts
Each year on March 3 is Hinamatsuri, one of several seasonal Japanese festivals known as Doll’s Day or Girl’s Day. The Japan Cultural Development, Consul General of Japan and the DIA’s auxiliary group Friends of Asian Arts and Culture will showcase traditional and modern Japanese art with a display of Japanese dolls, performances by Neo Japanese and koto player Masayo Ishigure, a Kimono fashion show, and hands-on workshops.

Culture
Meet the Queen of the Lowriders at Autorama
Friday-Sunday, March 1-3
Cobo Hall
The Autorama hot rod show is in its 67th year and is hosting its first-ever invitational for the iconic lowrider is on display. Hosting and curating the event is Debbie Sanchez, the “Queen of the Lowriders” who identified 16 lowriders to be featured. The show goes from noon to 10 p.m. Friday,  9 a.m.-10 p.m. Saturday, and 10 a.m.-7 p.m. Sunday. Discounted tickets are available at O’Reilly Auto Parts.
Price: $8-$21 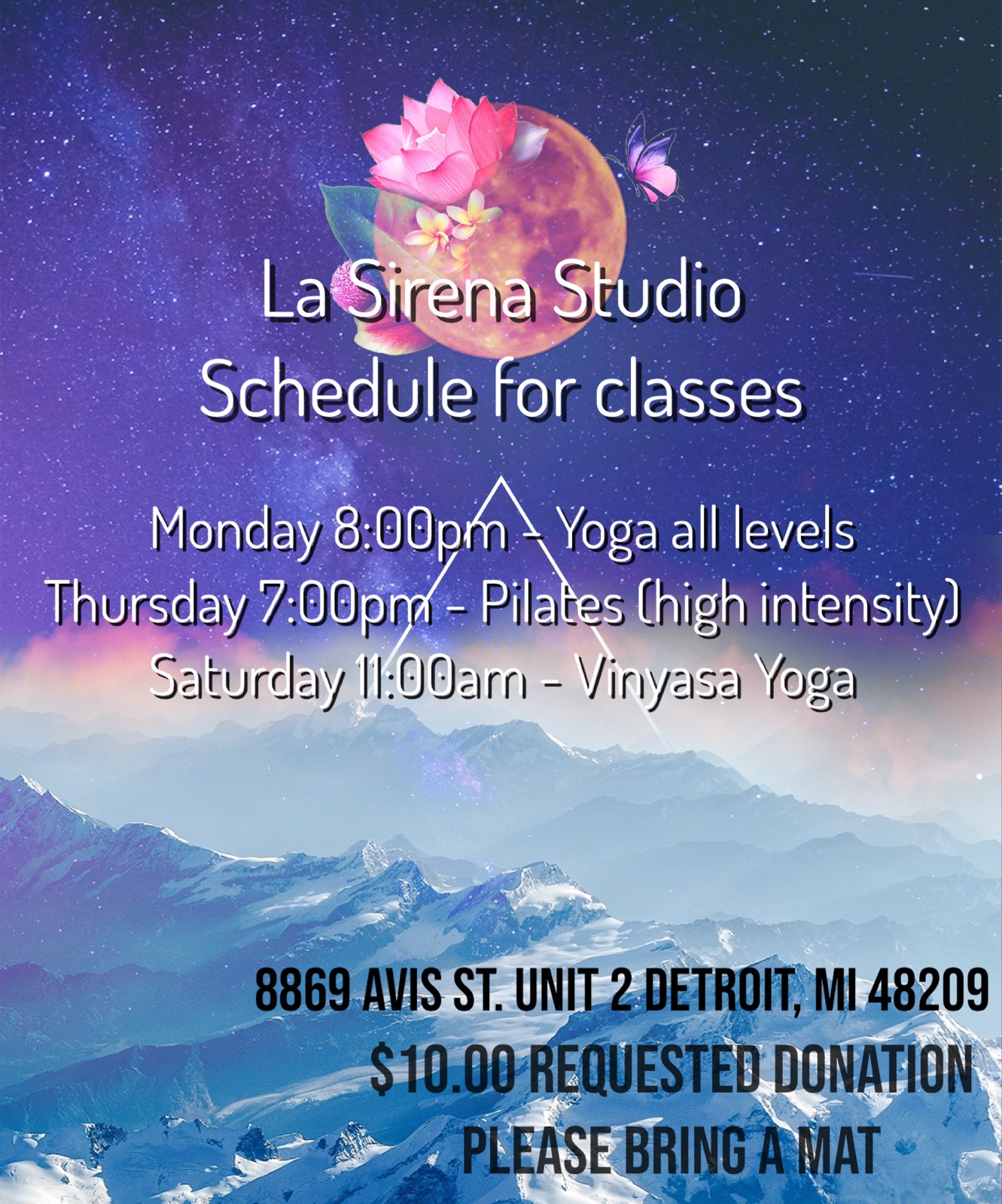 Community
Work That Yoga Body
Mondays, Thursdays, Saturdays
La Sirena Studio
It’s tempting to just lay around under the covers all winter, but don’t give in. Instead, head over to La Sirena Studio for some much-needed physical activity and self-care. Mondays are for yogis of all levels, Thursday is dedicated to high-intensity pilates, and Vinyasa yoga every Saturday. Bring your own mat.
Price: $10 suggested donation

Food
Celebrate Fat Tuesday with Creole Classics
Tuesday, March 6
Nancy Whiskey
Maybe the idea of stuffing your face with even one more paczek leaves you queasy. So forgo the Paczki Day tradition and save your appetite for the Gabriel Hall Mardi Gras Popup. The evening gives diners a taste of the forthcoming West Village restaurant with a lineup of Creole comfort food and live music by the Gabriel Brass Band. Menu includes shrimp and grits, dirty rice egg rolls and more. Tickets or RSVP not required and every menu item is a la carte.
Price: Varies 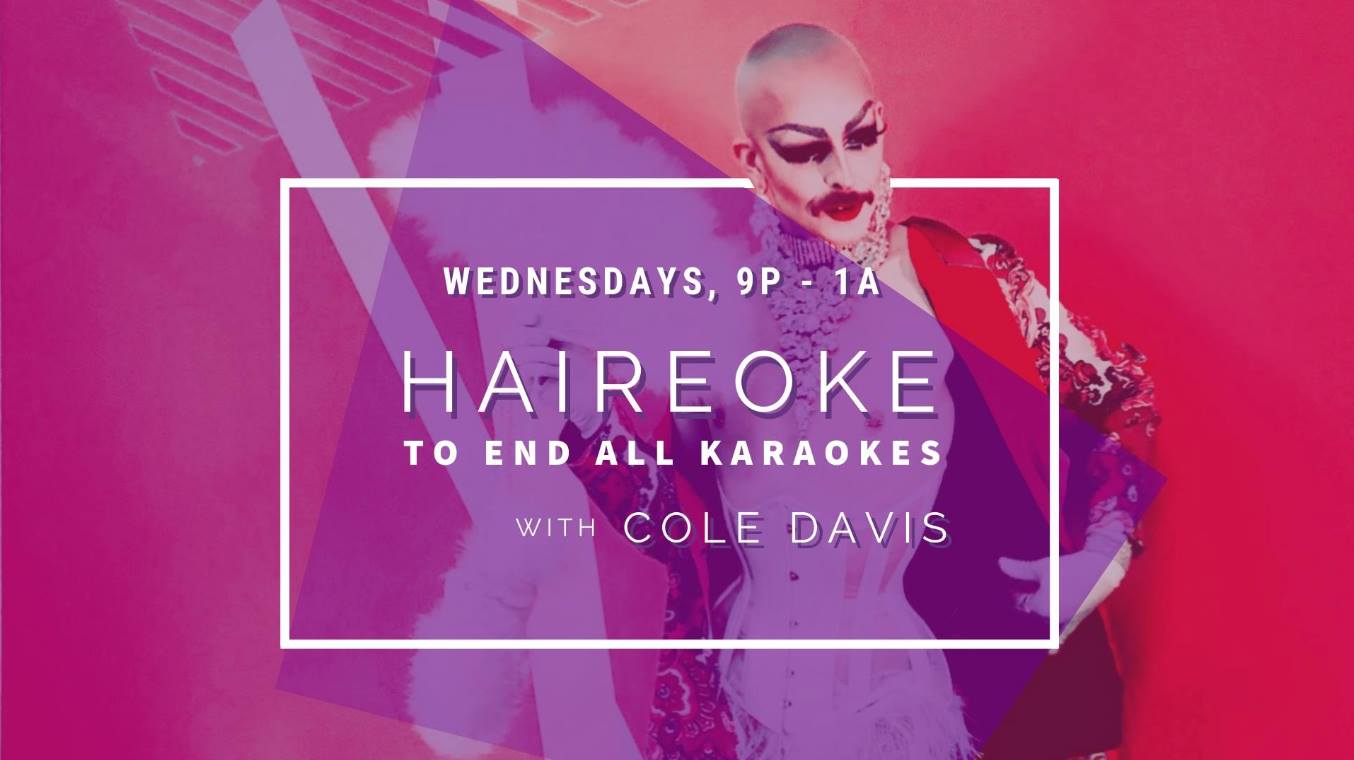 Music
Unleash Your Inner American Idol at “Haireoke”
Wednesdays
PizzaPlex
Admit it, you’re already belting out your fave tracks in front of your bedroom mirror. So why not take your talents to a larger stage? Each Wednesday, PizzaPlex in Southwest Detroit hosts “Haireoke,” a karaoke night, with a twist. Not only can guests sing (or attempt at singing) to their heart’s content, but a selection of wigs are available to complete your pop star transformation. Hosted by Cole Davis, Haireoke runs from 9 p.m. to 1 a.m.
Price: $5 suggested donation