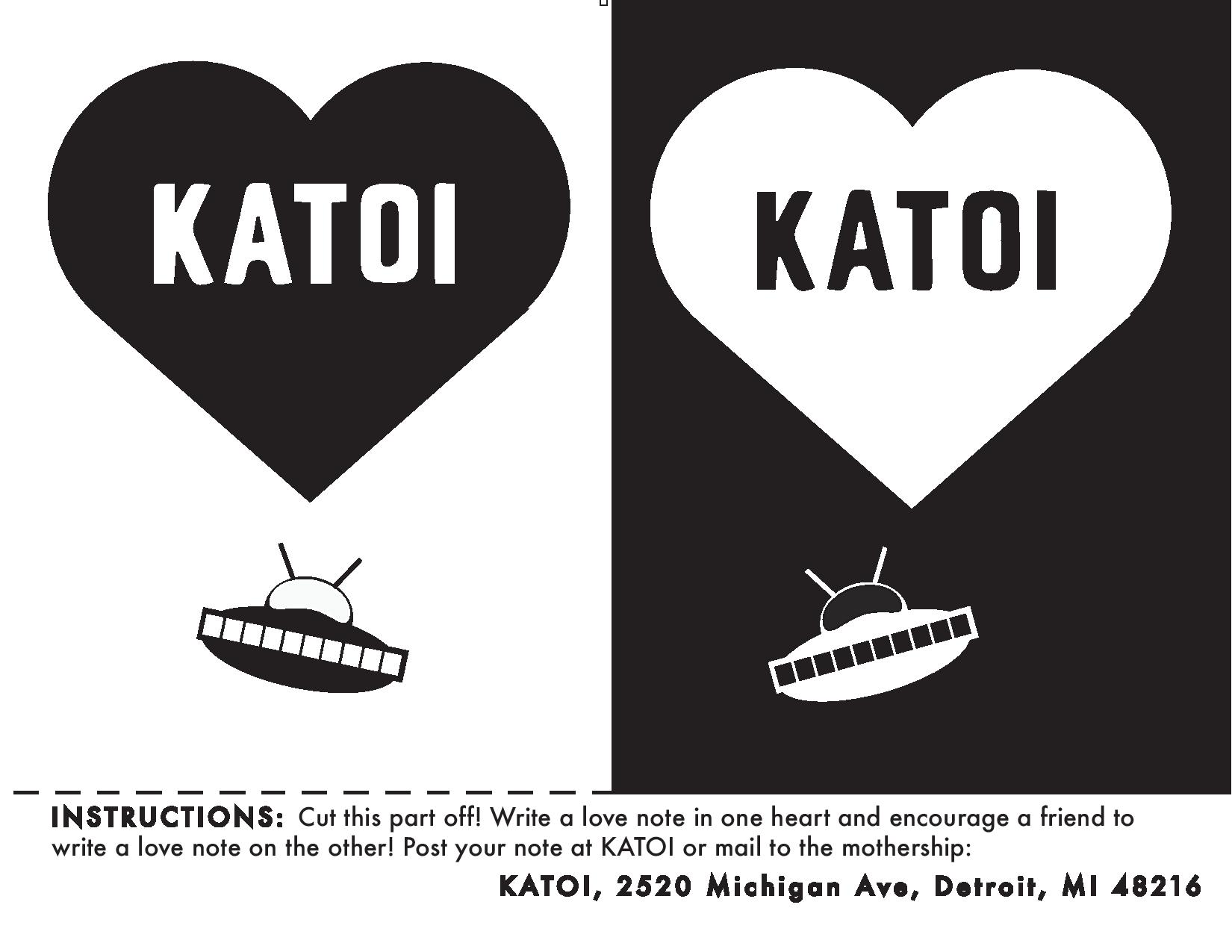 Just this week, Corktown’s celebrated Katoi restaurant was basking in the glow of being named a semifinalist for a coveted James Beard award for best new restaurant of the year.

This Friday morning, the celebration turned to shock and a resolve to pick up the pieces after an early morning fire gutted much of the popular eatery. The Free Press says that fire officials believe the blaze, first reported just after 6 a.m., was set to cover up a break-in by thieves stealing liquor.

Nobody was injured but a tote bag of booze was found by the back door, the daily reports.

Some 40 people are employed at the northern Thia restaurant. Until the space – a former gas station – is rebuilt, the crew (many of whom are reliant on income from tips) have to scramble to find temporary work.

Co-owner Courtney Henriette tells Tostada Magazine that the kitchen is in tact and she’s hopeful that she and business partners chef Brad Greenhill and Philip Kafka will be able to reopen soon.

The goal “in the interim is to keep everyone together,” Henriette says.

That’s where the city’s restaurant family is stepping in. In the hours after word got out about the incident, dozens of local restaurateurs and small business owners have raised their hands of support, offering short-term gigs to keep the staff afloat.

Lisa Waud, founder of the Pox & Box floral business also known for her Flower House installation, put out a call for action on Facebook from local business owners who might have room to hire crew members short-term. So far, her query has garnered more than 70 responses from folks.

“There was a terrible fire at Katoi, early this morning. My heart is breaking for Brad, Courtney, Philip, and the team. Local business owners: can we quickly and temporarily hire their staff until the mothership is back in action?” wrote Waud in her Facebook plea.

Meanwhile, Bon Bon Bon owner Alexandra Clark and Sister Pie’s Lisa Ludwinski, are encouraging their customers to write “love notes” (which will be provided at each of their locations) that can be taken to the Michigan Avenue space and posted around the property (see image above, courtesy of Clark).

Says Henriette of the outpouring of support: “It’s just so incredible, I can’t even comprehend how thankful I am to everybody.”

Friday’s fire is just one of many bumps along Katoi’s winding road since it launched three years ago. Shortly after opening first as a food truck parked outside of Two James Distillery, Henriette and Greenhill started aiming for opening a brick and mortar property. They eventually found their new home – dubbed the Mothership – when they connected with Kafka, a New York City billboard businessman.

While details on rebuilding are still very much in the early stages, Henriette is remaining optimistic.

“We’re not going anywhere, this just just another hiccup… on the Katoi trail,” says Henriette.