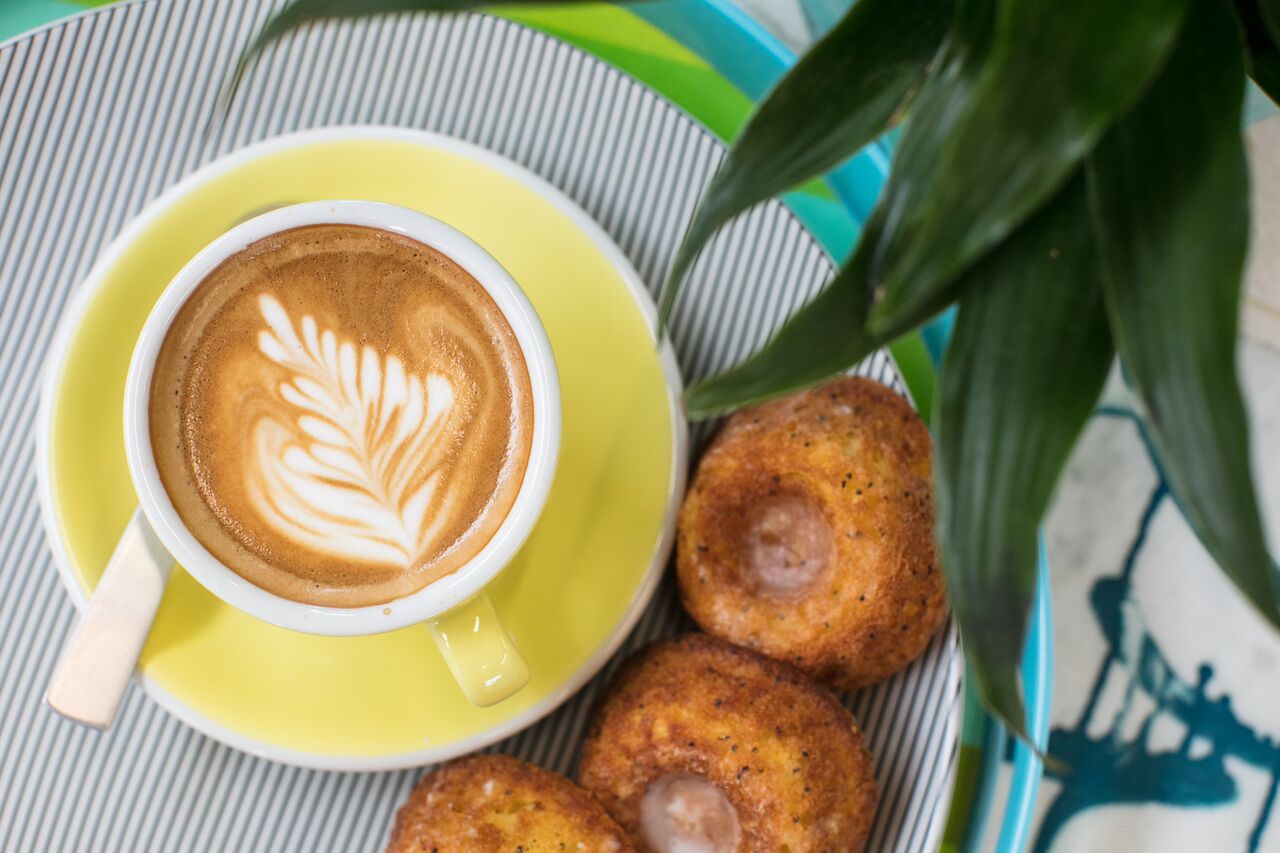 Detroit has managed to avoid the pitfalls that other cities that have fallen into by becoming inundated with chain coffee shops, thanks to its growing number of independently-run cafes over the past few years.

Come sometime this spring, New Order Coffee is expected to open its doors on the first floor of the Crystal Loft Building (3100 Woodward Ave.) next to the new The Scott condo complex.

The spot, to be run by Elizabeth Rose (previously of Roasting Plant at Campus Martius), will steer away from traditional roasting methods, and instead feature nano-roast batches of coffee in electric fluid bed air roasters, a news release says. Beans will be sourced from around the world including Latin America, Africa, and Asia/Indonesia.

Along with small-batch, micro-brewed coffee, nitro cold brew, marshmallow lattes, and other signature featured lattes will also be on hand. As for food, sweet and savory pastries including a decadent “Lemon Poppy Gusher Bundt” and “Butter Bomb Crumb Cake.”

The 2,000 square-foot space – with seating for approximately 60 guests and a private meeting space and expansive indoor/outdoor heated patio – is being designed by et al. collaborative (also behind the Selden Standard build-out). The cafe features a modern, white façade pops of bright pops of color.

After the Midtown opening, New Order plans to add several more locations throughout the region, including one on Woodward in Ferndale (which is now serving as its “coffee lab”).

The arrival of New Order should come within a year of the opening of the swanky Grey Ghost steakhouse, run by former Chicago chefs John Vermiglio and Joe Giacomino. The building was formerly occupied by Ye Olde Butcher Shoppe grocery, which went under after Whole Foods Market came to town in 2013.