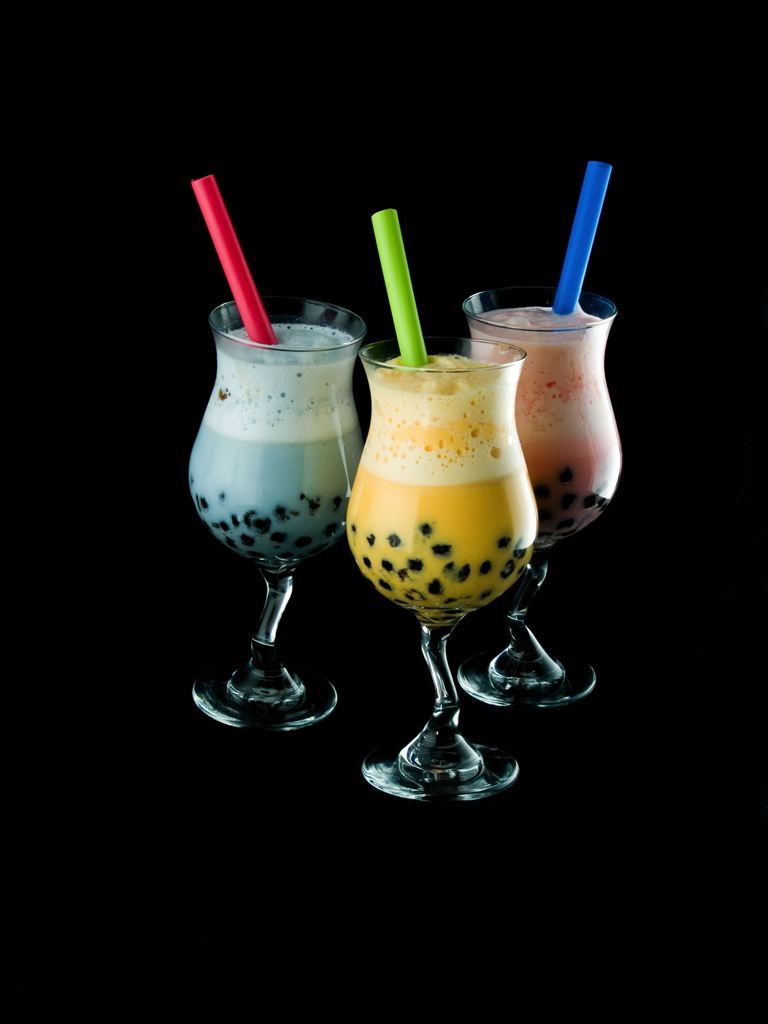 Most of us who grew up in immigrant households can relate to this dilemma: not being able to find those essential ingredients that are familiar to wherever back home might be.

In our case, we tend to stockpile our supply of queso fresco anytime we’re shopping in the Mexican mercados in southwest Detroit (lest we be forced into pay $8+ for a wheel of it at Whole Foods?!). And as is the case for many Asian Americans in the metro area, finding authentic ingredients usually means trekking it to the ‘burbs like Madison Heights, Troy, or Ann Arbor.

The owners of the growing Go! Sy Thai chain are hoping to change that some for city dwellers.

Debuting in the next month or so, the tentatively named The Sweet Life of Tou & Mai will open its doors in a space adjoining the Midtown location in the Auburn apartment building (a wall that separates the two businesses is being knocked down to connect the spaces). The approximately 600-square-foot space (formerly Patrick Thompson Design) will feature a small selection of groceries typical of east and southeast Asia, including Vietnam, Laos, Thailand, Korea, China, and Japan.

“We have these stores in the metro Detroit area, but not in the city,” says Gowhnou Lee, who co-owns Go! Sy Thai with husband Cedric Lee. “I thought, how do I introduce this culture in the city?”

At the center of the shop will be a cafe featuring teas traditional to Hmong culture and boba tea (otherwise known as bubble tea). The tapioca pearl-loaded teas are especially appealing to the younger crowd (think Wayne State kids), but Lee tells us she hopes to attract an older, more sophisticated clientele as well. The shop will also take special requests from customers.

Lee tells Tostada Magazine the space will pay homage to her Hmong heritage. Lee’s family was like the thousands of Hmong immigrants who’ve relocated to metro Detroit since the end of the Vietnam War. Much of the interior will reflect that history, with traditional textiles and instruments hung throughout. To open up the space, remodel crews are knocking down a wall that connects to the restaurant.

The Midtown Go! Sy Thai location is at 4240 Cass Ave. The Sweet Life of Tou & Mai will be located next door. A newer spot is at Capitol Park is at 1226 Griswold St.