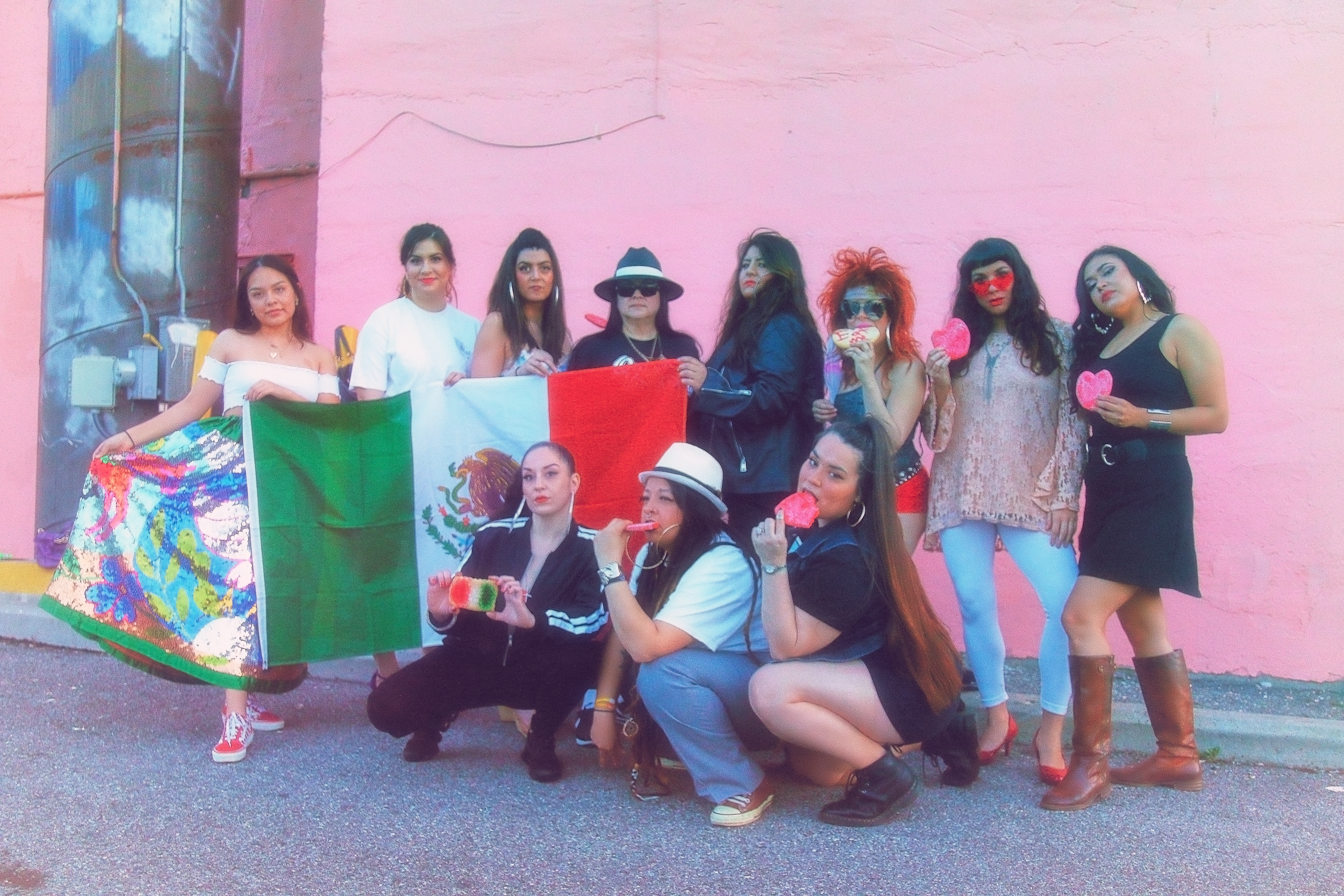 DETROIT — Here in the Motor City, where back seats were made, it’s a crisp 40-degree evening, and it is the week building up to Cinco de Mayo.

This time is marked by men hauling buckets of Mexican flags down West Vernor Highway where they will take a place on the various corners to sell these banners of La Raza to neighbors driving by. The sellers compete with each other: on curbs divided by the freeway and in parking lots, in any of the millions of dollar stores and under vinyl tents.

The Cinco de Mayo parade would fall on the weekend and the whole week leading up, sparkling hubcaps polished by hand at Sanchez Car Wash roll by on every street. Flat brim hats peak through cracked tinted windows, the smell of clove cigarettes billows out of these cars at stoplights—cars that have been toiled on in garages all winter. Mating rituals of winks and whistles at the parade, moments that define love for so many girls in the neighborhood. Airbrushed, slick and dreamy love like the t-shirts they used to sell on Sundays at the Mercado. Cinco de Mayo parade love is as everlasting as a pair of bangs curled and set with LA Looks hairspray. 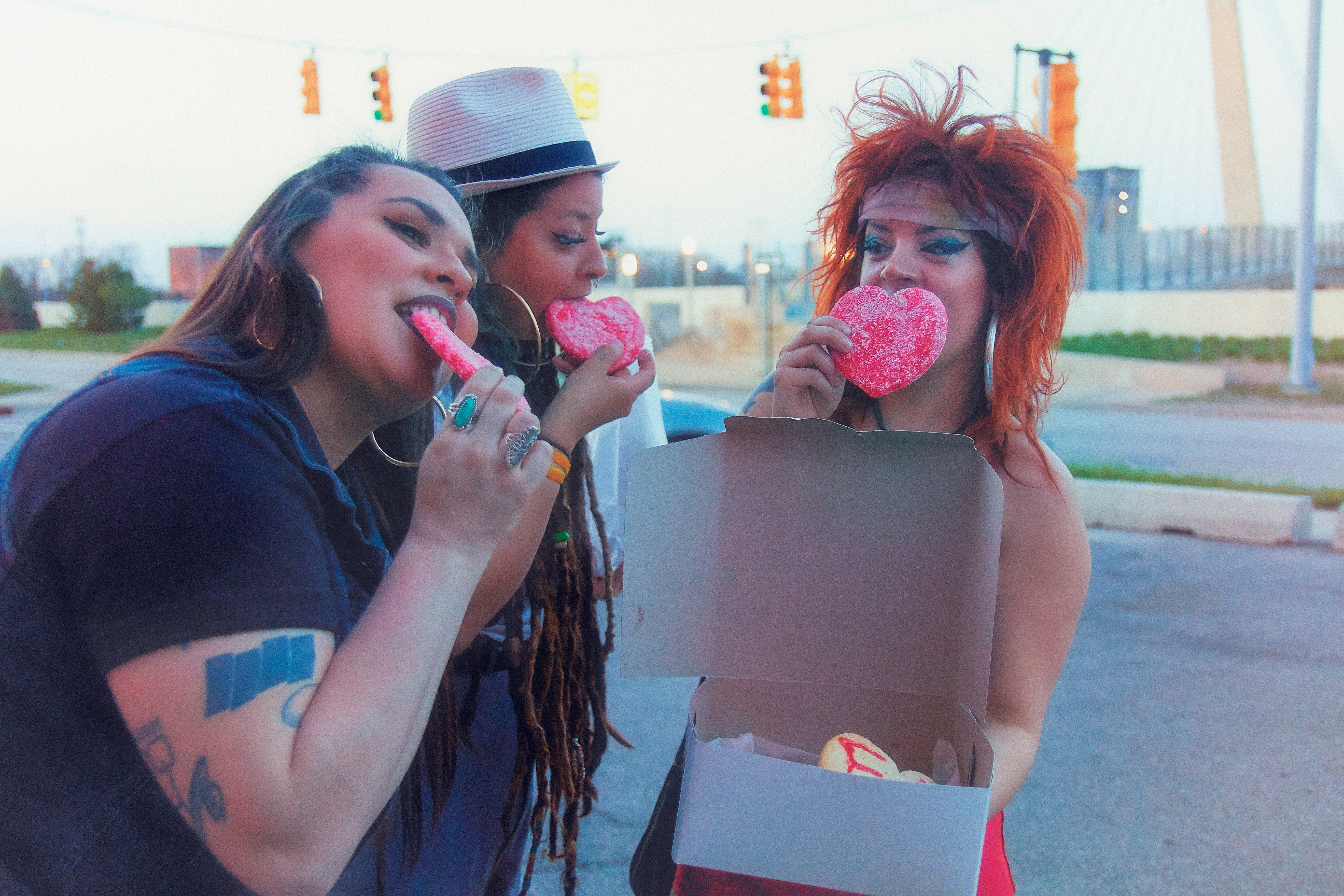 In the days leading up to the parade, the pavement shakes like shifting tectonic plates, rumbled through the sheer power of a bass—or accordion. Hollering out windows, arms waving and blowing kisses driving around a three-mile radius for hours on end, that is the mating call of Cinco de Mayo. Ceaseless honking keeps everyone awake at night.

And for those of us on foot —many of us are too broke for a car to perch a flag on in the Motor City— the colors of the flag are flown in other ways. Flying through the jukebox at the corner bars through the sounds of Vicente Fernandez and the Four Tops, through flawless photo-ready makeup, crisp hoodies or halter tops in every color variation with shoes to match, 24-karat gold custom jewelry, waterproof liquid liner, lacquer nails and skin that can’t be contained by clothing, through our as we run to catch the bus or palatero. The colors of the flag can be seen in the palatero’s flavors of Arroz con Leche, Fresa y Lima when his chimes ring like the town crier that Spring is here… even if it is cold.

The battle of Puebla was one victory, making it to Spring in Detroit is another.

For those of us who have been here for generations, we hoist the flag for a place we hold in our blood and many of us have rarely seen. We relish the few minutes added to our commute today as horns honk and traffic slows and swells with pride in recognition of the flag we fly. We get nods from the men who spend the day leaning up against the church wall or using a parking block for a bench next to Lupita’s Laundromat, the ones who blast both salsa and mariachi from a ghetto blaster. 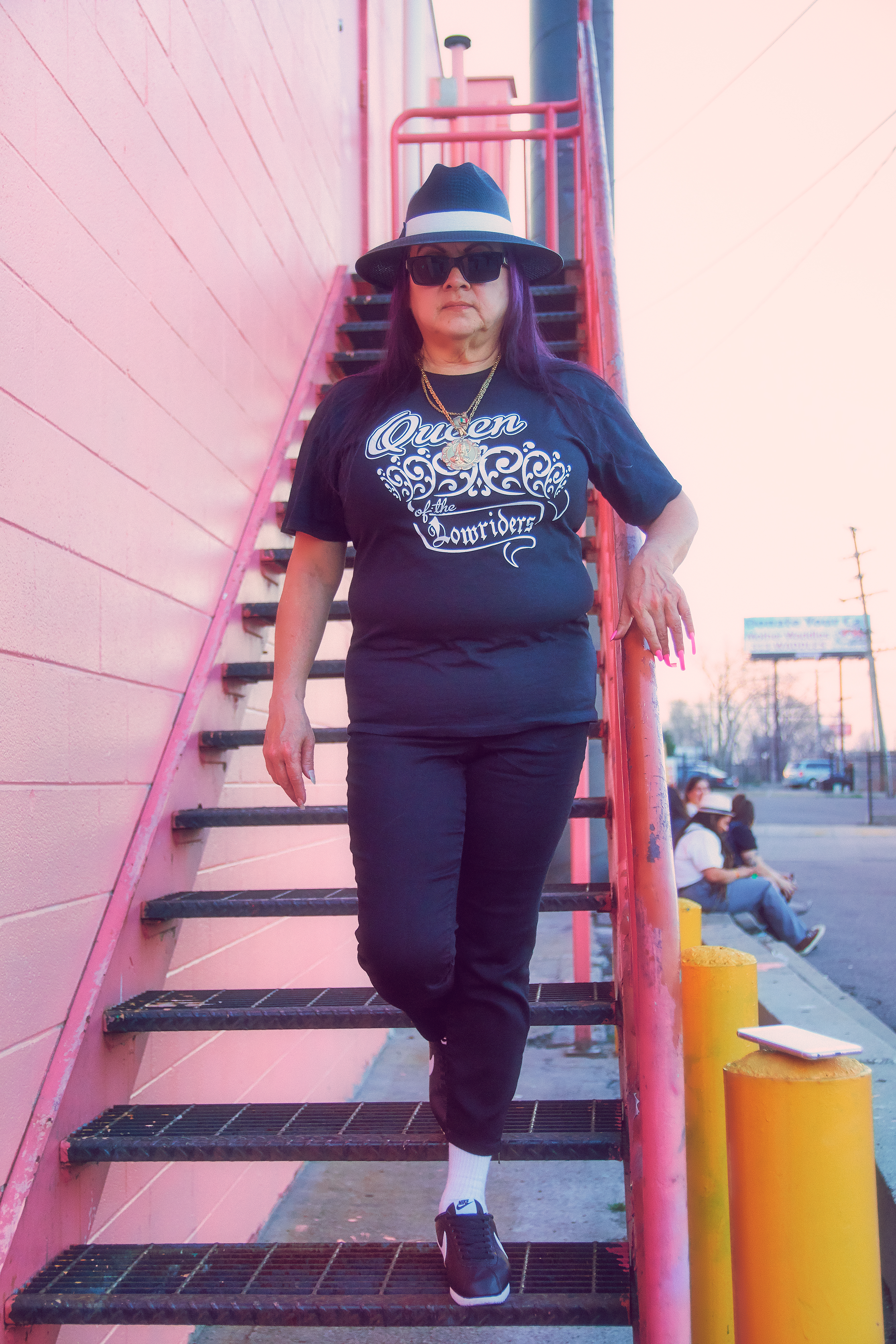 In those moments of freedom driving from work to home or home to work we can stop and buy a little piece of plastic with a non-flammable fiber representation of our roots—and that can make all the difference. For some of us it just means being a little later to the party. For others it can mean never making it home; the visibility of the flag can feel like a trail of blood in open water where sharks abound—here in Detroit so close to the border. Those very corners where the booming economy of t-shirts and flags built up anticipation for Cinco de Mayo have become the places many Detroit Mexicans try hardest to go unnoticed.

The parade has fewer in attendance each year, the flags sell less and less. Revelry dwindles as daily tensions add fear and violence to joyous celebrations when beer is cheaper than water, and so many in Detroit are about to implode.  And so come May, it might take a little longer to fill your dance card.  It may be harder to decide what to wear with this fickle weather. But you will not go unseen.  Remember when we were little and we joked “the bigger the hoop, the bigger the ho?” Bring the hoops on. Bring them on as wide as a thigh.  Let them sparkle in the reflection of mirror face aviators staring your way from a car going by at 2 mph taking in Detroit’s heavenly scenery. 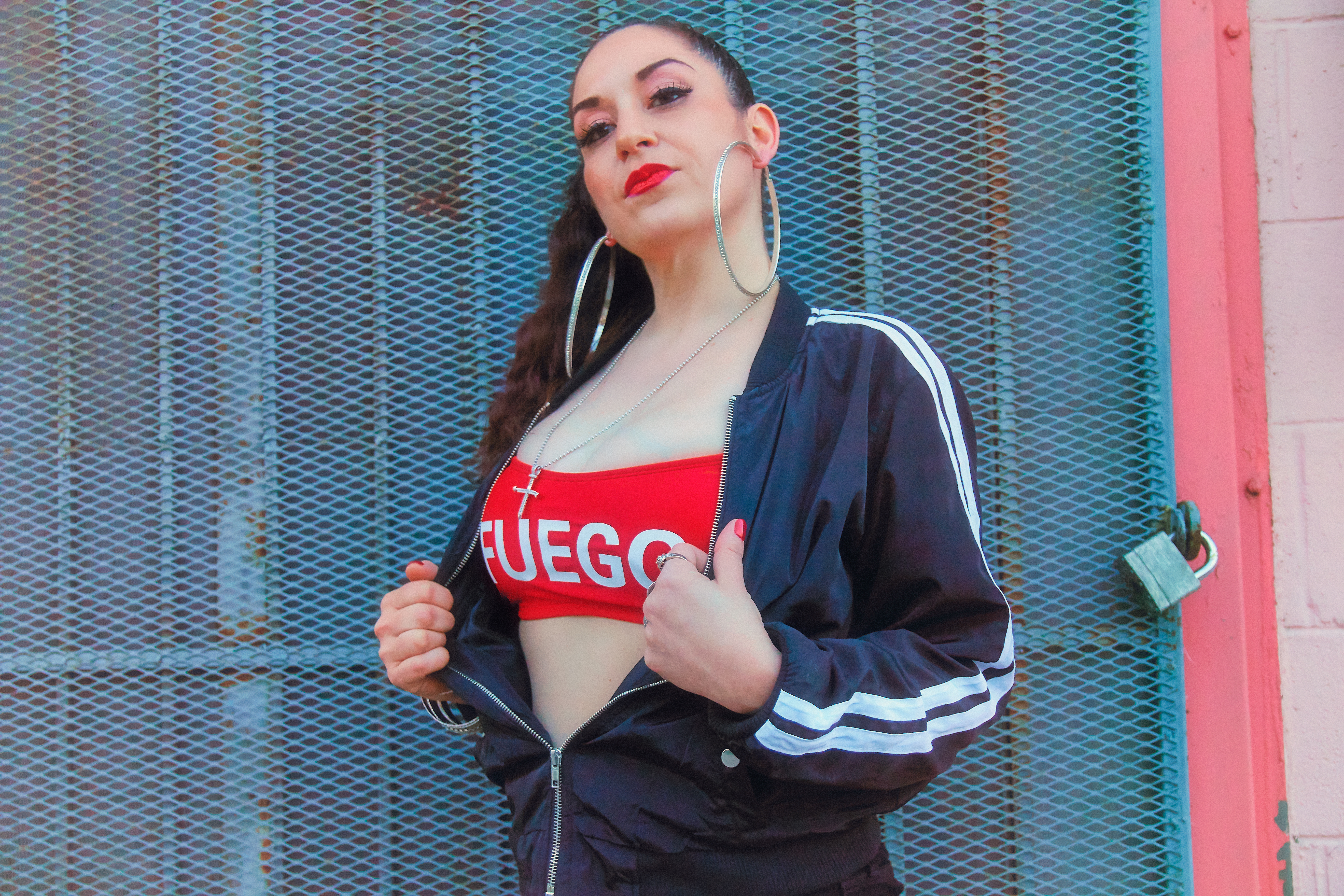 The secret is: Spring is here no matter how hard they try to keep it from us.

For those about to ‘ho…

Zoë Villegas is a Detroit writer from a Mexican-American family. She has an unparalleled love for the grit, glamour, and secrets of the fringe of Detroit. From the hundreds of people she has met in line to pay bills, check out books, buy false lashes, potato chips, and booze or wherever the tax for being poor may be paid that day she never stops learning what Detroit is. She can always be found covered in Glitter wherever the most raucous crowd is gathered that day.

(All photos by (Photo by Maria Eugenia Manzanares-Bobadilla/Marmnz)