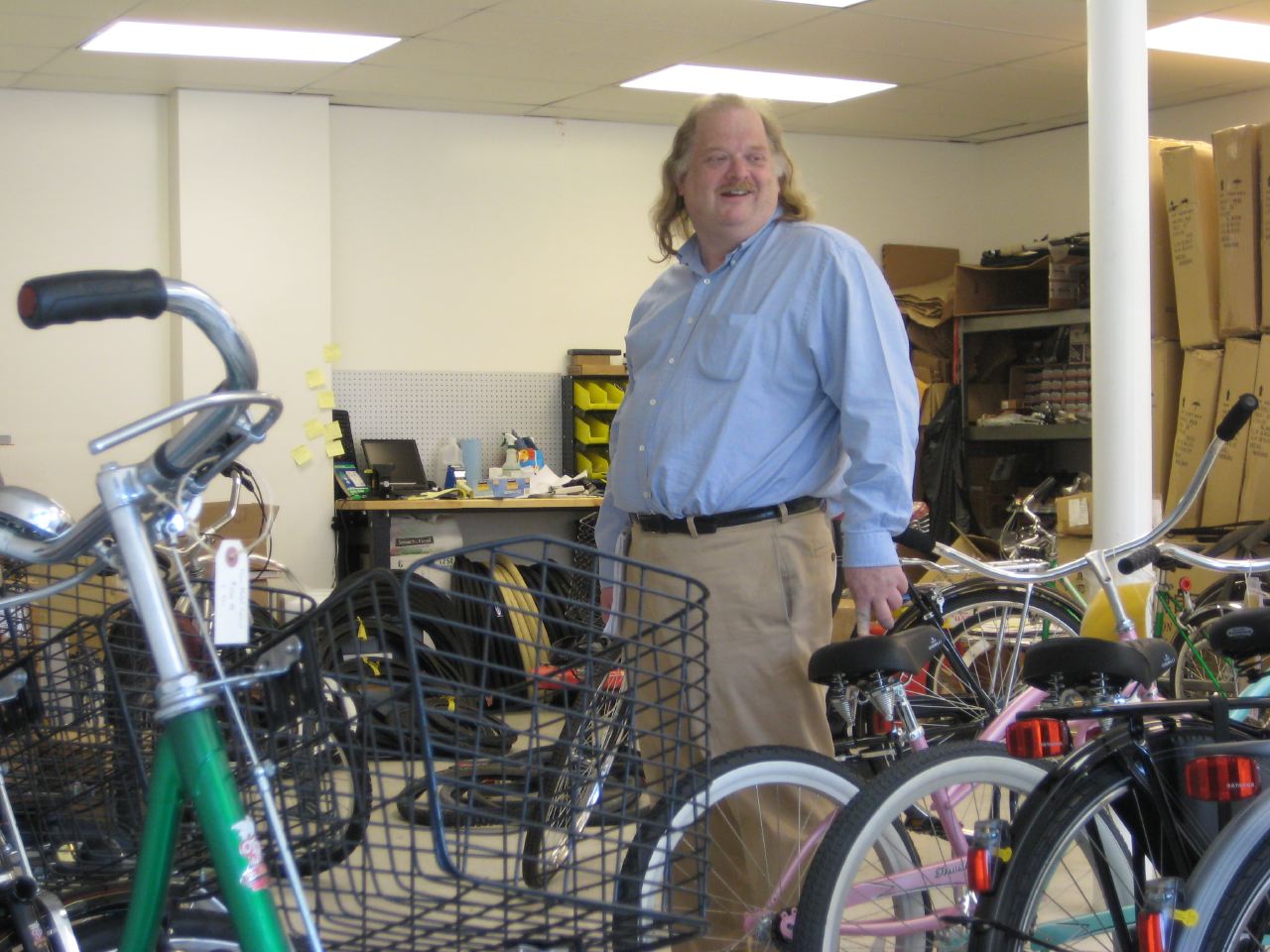 Editor’s note: This article originally appears in Next City, a nonprofit organization with a mission to inspire social, economic and environmental change in cities through journalism and events around the world.

Tostada Magazine founder Serena Maria Daniels is a contributing writer for Next City and was asked to write about the impact the late Pulitzer Prize-winning restaurant critic Jonathan Gold had on cities. Serena, a Los Angeles native, also talks about what he meant for the trajectory of her own food writing career.

In the weeks that followed the L.A. riots of 1992, the national media was on the scene, helicopters circling South Central L.A., local anchors cutting into regular programming to give the most updated count of the buildings burned from arson and the growing number of lives taken.

Meanwhile, Jonathan Gold, then a restaurant critic at LA Weekly, was penning his own account, using the food establishments around his apartment, not far from the epicenter of the uprising, as the backdrop of the chaos, in an area he simply called a neighborhood just west of downtown:

This is some of what is burned and gone, just within walking distance of my apartment: the Halal Pakistani restaurant Bundoo Khan; the Bangkok-style buffet restaurant Renoo’s Kitchen (noted, ironically, for its incendiary Thai curries); the Filipino fish joint Bahay Bangusan; the Third Street branch of the excellent Salvadoran place Atlacatl, which was home to some of my favorite pupusas; a brand-new country Korean restaurant that was around too briefly for me to remember its name; and the Latin nightclub Mexican Village, whose groovy, Mayan-style gargoyles loom grinning over smoldering heaps of ash. In one mall, newscasters have been lining up for standups against scenes of picturesque devastation the way that 747s sometimes circle over O’Hare.

His account of that moment in L.A. history, which threatened to unravel the fabric of a misunderstood city, mirrored how real Angelenos experienced it, according to his wife, Laurie Ochoa, during a scene from the 2015 documentary, “City of Gold.”

Gold, who died Saturday from pancreatic cancer, had a way of making sense of Los Angeles’ overwhelming megalopolis through food.

Los Angeles is defined by its many enclaves with diasporas that span the globe: Ethiopia, El Salvador, Armenia, Vietnam, Thailand, all over Mexico, China, India, Iraq and beyond. But the way Angelenos understand those enclaves, unlike cities such as NYC or Chicago, whose borders are bluntly defined by street grids and boroughs, is through food. The cuisine made from the thousands of immigrant-owned restaurants Gold reviewed in his 40-plus year in journalism served as the connective thread to tell the story of Los Angeles.

In the San Gabriel Valley, Gold famously told the story of the Chinese diaspora migration from near the city center to the 626, as it’s commonly called, referring to the suburb’s area code. By dining its many strip mall eateries, he became not only one of the very few journalists to write about these places, he shed light on a thriving economy driven by immigrant ingenuity.

When he reviewed Guelaguetza in the mid-1990s, he named it the best Oaxacan restaurant in the country. His words had an immediate impact, with diners of all nationalities and races flocking to the Koreatown eatery to get a taste of the family-owned establishment’s famous mole negro, chapulines (fried grasshoppers) and a vast variety of mezcal.

Bricia Lopez-Maytorena, whose parents Fernando and Maria Lopez opened Guelaguetza in 1994, likens Gold to a tío, an uncle, someone who’s encouraged her family since she was a child doing her homework in the corner of the restaurant, located in an area of the city where Oaxacans have moved to in large numbers since the 1990s. She says his praises of Guelaguetza helped not only the bottom line for the family business, but it introduced Angelenos to a cuisine and culture not yet widely understood at the time.

Back then, “Mexican food, in general, was still very broad, there was nothing really distinct about it, some people didn’t even know Mexico had different states … so him highlighting a restaurant that was Southern Mexican, in particular, a Oaxacan restaurant … he was really at the forefront of the food landscape,” says Lopez-Maytorena, who along with her brother and sister have since taken over the business.

When I learned that Gold died Saturday, I was hunched over my laptop working on a story about Mexican food traditions. In between coming up short on ways to describe the picoso sensation that comes from a guajillo chili, I glanced over at my Facebook feed to see news of his death coming in at full stream from my journalism comrades back home in Los Angeles.

The pit in my stomach was palpable.

I had only met Gold in real life once, 10 years ago, during a writing workshop he gave at a summit for journalists in Orange County. Into a classroom filled to capacity, he entered carrying a crate full of strawberries. He asked us to come up with a better description of the berries than the color red. I was a community reporter living in Garden Grove, Calif., at the time. The thought of food writing hadn’t yet crossed my mind; after all, what I wanted to write about was social justice movements, about immigrants’ rights and to review rock en Español concerts.

It was Gold who planted the seed that I could accomplish all of that through food writing. We maintained touch via social media ever since. He reveled in his earlier days as a music writer, covering West Coast rappers and the 1990s ska and punk scene in Orange County. I sometimes asked him for recommendations for eating in downtown Los Angeles, which in 2008, had yet to catch on in my eyes as the hip place to be.

In 2015, I landed a gig as a restaurant critic and food blogger at an alt-weekly in Detroit, where I now live. When asked who informed my food writing, it was Gold whose name stuck out the most, pointing to his ability to use food as a lens for diving into all those other issues that I had always loved reporting on but that were often crossed off the news budget by editors who felt these sorts of stories were “too fringe.” I’ve since also founded Tostada Magazine, an independent media outlet premised on the notion that food has the power to bridge cultures.

As the Trump Administration continues touting anti-immigrant tropes to justify its actions like immigration bans or family separation, it’s stories about the many contributions made by immigrant communities — stories Gold wrote that are too often overlooked by most mainstream media outlets — that help to counter the harmful narrative playing out across the country today.

Gold, a white man, understood his place of privilege to be able to report on immigrant communities for a mainstream audience. To Lopez-Maytorena, that he dove right into the many cultures that make up the city made him feel like he was a part of the multi-ethnic community, even though he didn’t look like the people he wrote about.