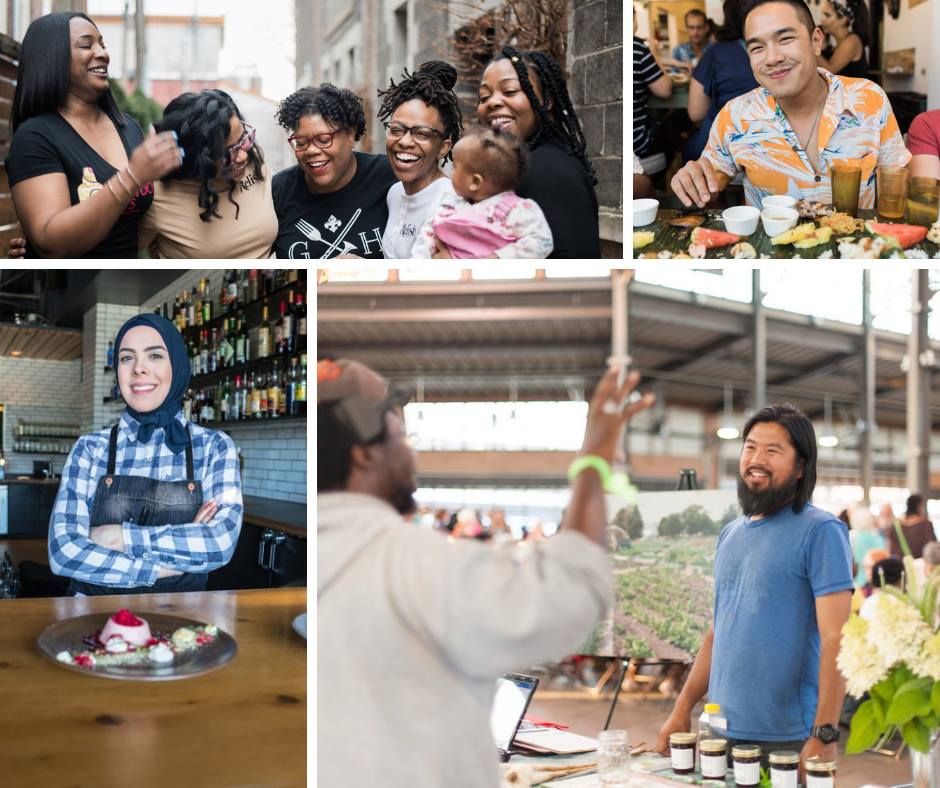 Speak it into reality… That’s the theme of this season as we embark on Tostada Magazine’s inaugural fundraising drive. When I started this thing on a cold February morning in 2017, I didn’t have a business plan in place, nor a social media strategy or any idea how I would recruit up-and-coming journalists to contribute.

One thing I did know, I wanted to make cool shit.

So far, Tostada has churned more than 50 pieces of original content, including several exclusive stories about Detroit’s food world that you can’t find anywhere else. I found ways to get other writers, photographers, and communications experts on board with my vision to create a space that recognizes that food has the power to build bridges and preserve culture. I found some funding, thanks to generous support from the  Detroit Journalism Engagement Fund, a project of the Community Foundation for Southeast Michigan, that’s working to increase quality journalism and help better inform communities.

Most importantly I discovered that you, my faithful readers, have an appetite for culturally-nuanced food journalism. We’re based in Detroit, but some of you come from as far as the Bronx, Upstate New York, Houston, Los Angeles and Santa Ana.

To all of you who’ve followed Tostada from day one on our journey from bootstrapping it to an engaging community around food and culture, I thank you.

Now, I’m asking for your support. A gift to Tostada Magazine is a pledge to independent journalism in Detroit. It’s supporting the journalists who contribute to Tostada Magazine who go into neighborhoods where mainstream media rarely tread. It’s a celebration of our mission to hire people of color to tell food and culture stories from their perspectives, where their point of view takes center stage.

There are TWO ways to make a gift. You can make a tax-deductible donation HERE through our partner Allied Media Projects, a 501c3 tax deductible organization, whose mission is in support of art, media, and technology projects working toward social change.

Or, if you want to get in on some dope Tostada merch, become a sustaining member through our Patreon page HERE. As little as $10 a month gets you some cool stickers, and more is coming soon.

Thanks for reading our pitch… And now presenting our premiere video, with many familiar faces in our local food scene.

Special thanks to Scott Spellman Media for giving your precious time and talent to make this video possible… AND, to Southwest Detroit’s very own Jessica Hernandez & The Deltas for sharing your music!