Halal burger fans now have a new option for gourmet patties in Detroit in the form of Zo’s Good Burger, which recently opened its doors in New Center.

Situated on the same cluster of storefronts as City Wings at 2894 W. Grand Blvd., this is the first franchise for the Dearborn-based chain, which is considered one of the more popular of the halal-friendly burger joints in the area.

On the menu, a lineup of nearly 10 styles of burgers, including the chain’s signature Good Burger loaded with mozzarella sticks, onion rings, American cheese and in-house Good Burger sauce on a pretzel bun; a Lebanese burger; sliders; a variety of deep-fried finger foods; and shakes. 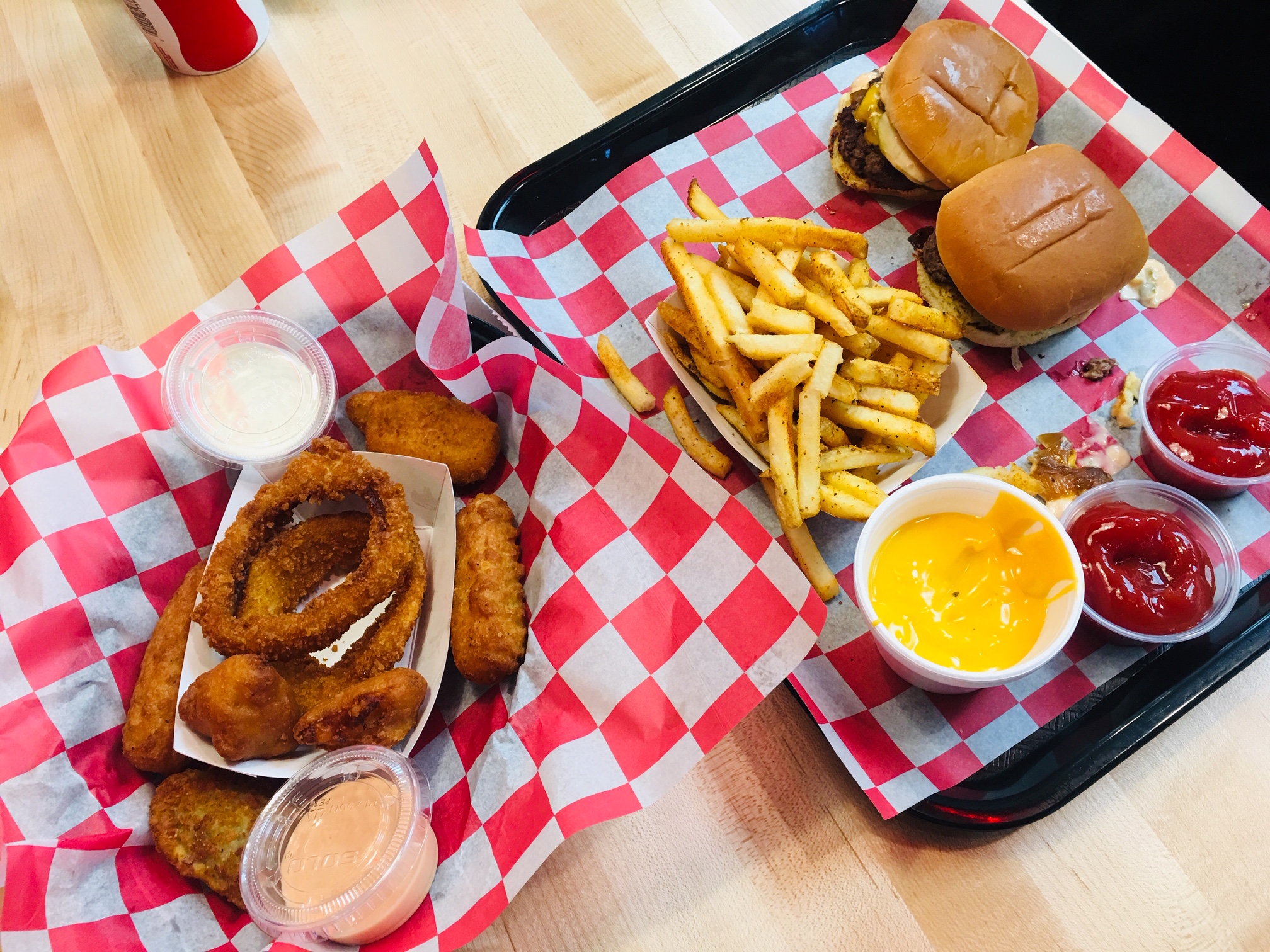 Franchisee Thsine Mroue tells Tostada Magazine that the new location quietly opened its doors just three weeks ago and has already attracted a steady stream of diners walking in from nearby Henry Ford Hospital, the Fisher Building, and construction sites, where crews are building a number of new housing and commercial developments.

“I love the change in the area, there’s just so much going on here,” says Mroue. “You’ve got the Henry Ford cancer center coming up, the Platform is building apartments… I just like being a part of something that’s coming up.”

Those construction workers, the new buildings and Good Burger’s opening are just a few examples of the changes afoot for New Center, which directly north of already gentrified Midtown, is widely seen as the next Detroit neighborhood to see real estate skyrocket. Not far on Woodward, a handful of new restaurants are in the works, including the Burundian-inspired Baobab Fare, Afro Caribbean YumVillage, Good Cakes and Bakes and a Mediterranean-influenced eatery from the operators of the celebrated Selden Standard — all geared to cater to Detroit residents and workers — both new and longtime.

The burger emporium is also just the latest eatery vying for a share of the country’s growing $20 billion halal food industry. Metro Detroit is leading that trend, with an increasingly diverse array of menus featuring halal tacos, prime cuts of grass-fed beef at high-end steakhouses, halal sushi, and of course, gourmet halal burgers. 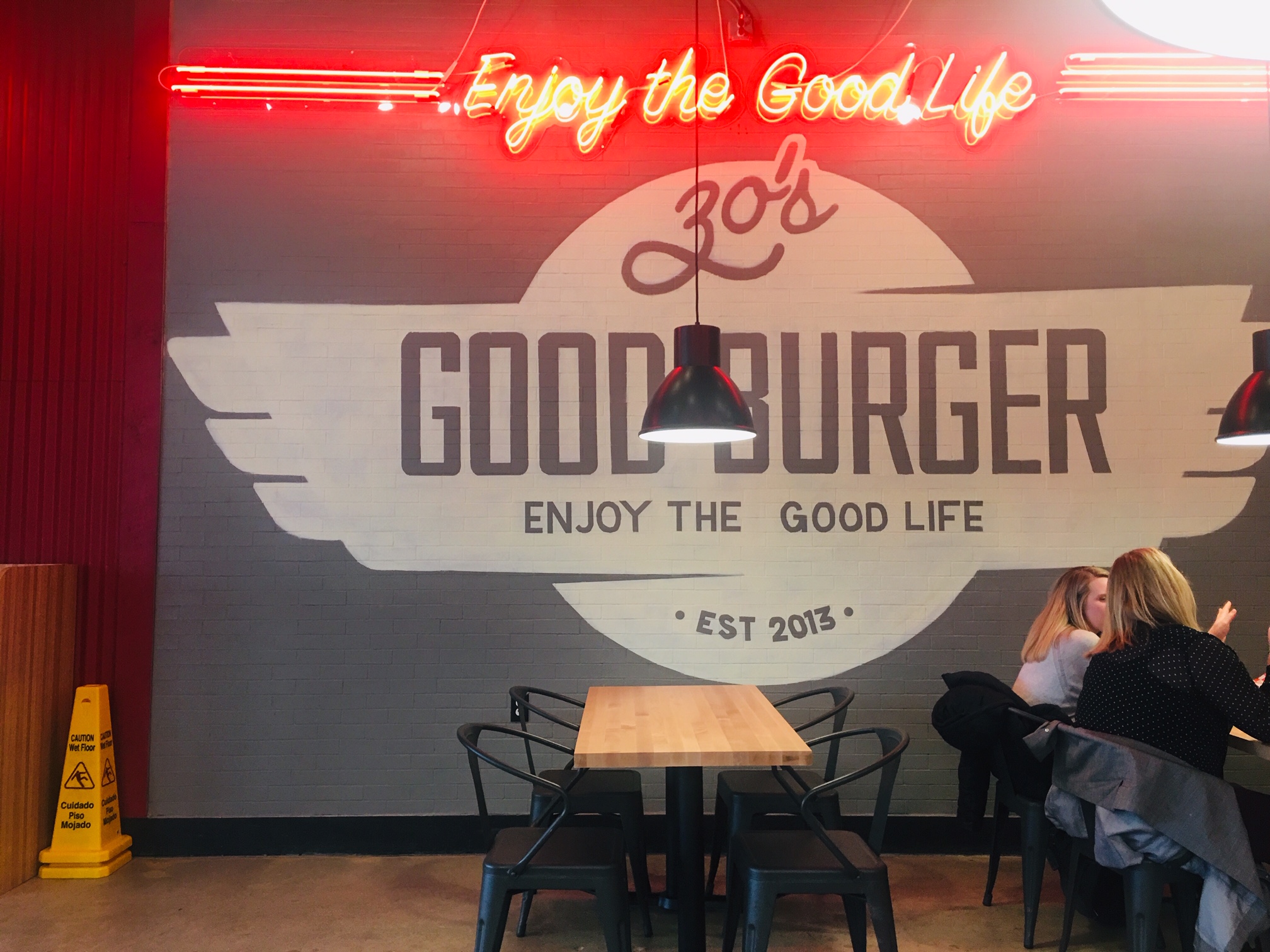 Mroue says spots like Good Burger are a good example of businesses that appeal to not only the region’s sizeable Muslim population (among the largest concentrations in the country) but also health-conscious non-Muslims who demand higher-quality, leaner alternatives to the mass-produced fast-food chains that abound (there’s a McDonald’s across the street).

“I’ve been surprised here a lot of non-Muslim customers, they actually come in and ask if it’s halal before they place their orders, so it’s kind of becoming a trend to everybody,” Mroue says.