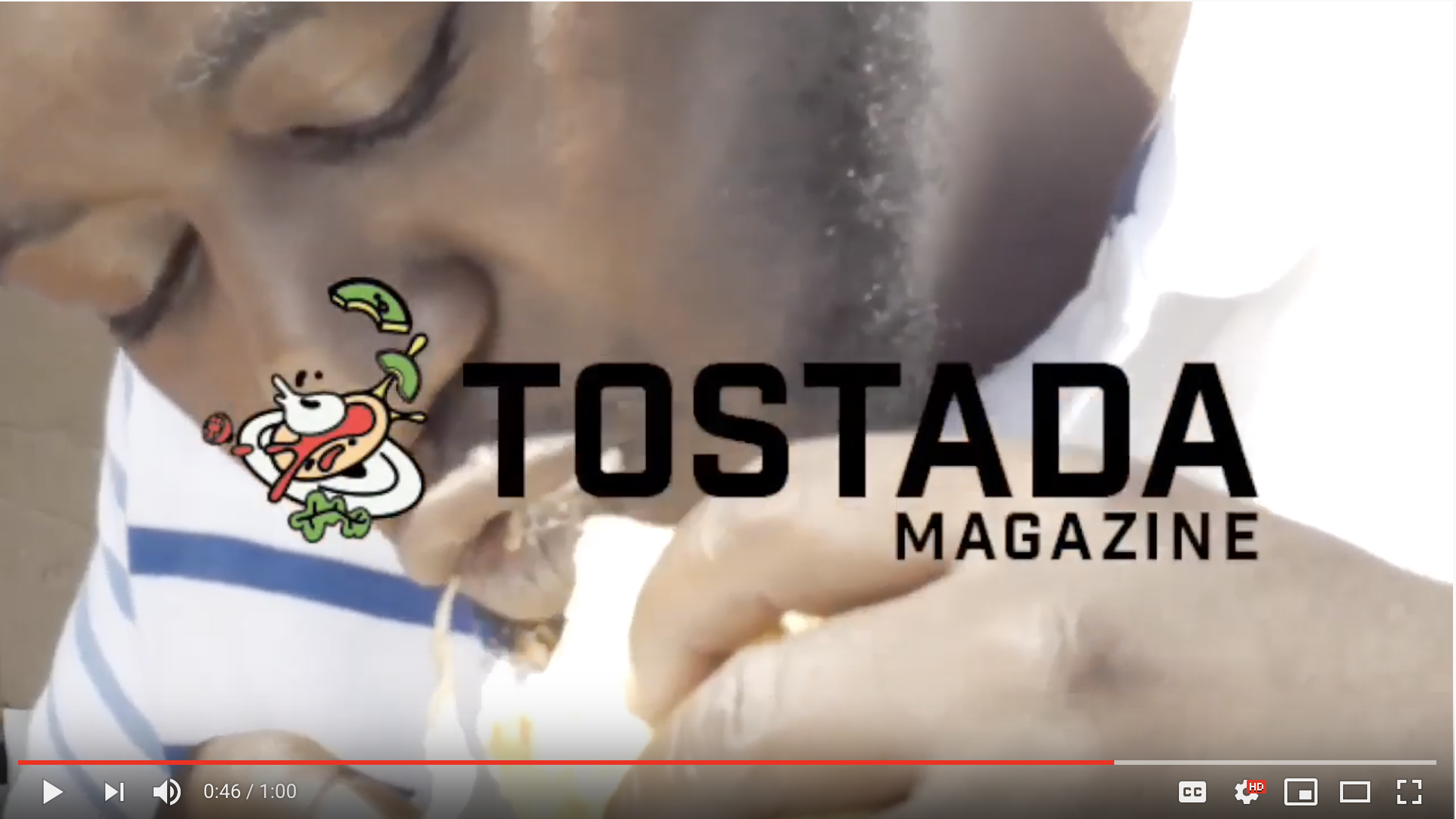 Back in 2013, the late, great Anthony Bourdain visited Detroit to shoot an episode of Parts Unknown, his travel, food, and culture show on CNN. In true Bourdain fashion, he tended more toward the food spaces that say something about the true nature of the place and time of the city he’s visiting.

Among the many stops along that Motor City tour — a hipster pop-up restaurant, a livingroom pupuseria, a firehouse dinner — was a roadside barbecue stand, which he described as “Detroit-style entrepreneurship.”

What the famed chef, author, and TV personality was highlighting was a rich tradition in Detroit’s informal neighborhood food culture. Without a storefront or formal culinary training, these spaces — whether they be in a front yard, a home kitchen, or from the trunk of a car — feature anything from lambchops to birria, soul food to halal BBQ.

One such spot, AJ’s on the Block, launched this summer in the North End neighborhood. Open just three days a week, its proprietor Alvin Finley has created quite the buzz on the quiet corner of Bethune and St Antoine for his ever-changing menu.

Finley’s cooking space is simple, a propane-powered flattop grill, a deep fryer, and a prep table along the curb next to a grassy lot. One week, he’ll churn out sliders and waffle fries, the next week it’ll be corned beef pastrami, fried fish, or walking tacos.

His call to his loyal fans on Facebook is even simpler: “Pull up I’m out here.” And pull up they do, by car, bicycle, or walking up to his canopy-covered eatery from around the corner.

When Tostada Magazine pulled up to the spot over the Labor Day weekend, tacos and quesadillas were on deck. And while we’ve certainly visited our share of phenomenal taquerias elsewhere, it was the sense of community that grew organically between friends, neighbors, strangers, and foodies that afternoon that had our attention. Finley tells us the popularity of AJ’s on the Block has caught on thus far and that he can sell upwards of 1,200 tacos (or whatever happens to be on the menu) on a good week.

When he’s not manning the food stand, Finley works as a cook at Chita’s Nefertiti Bar on Grand River and Greenfield. And when he’s not cooking, he’s watching videos about cooking.

“I just sit back for hours and think, see what I’m going to do next?”

Jamara Lee of Phresh Flo Films is the newest member of the Tostada team and he shows us some of the behind-the-scenes of AJ’s on the Block right here.