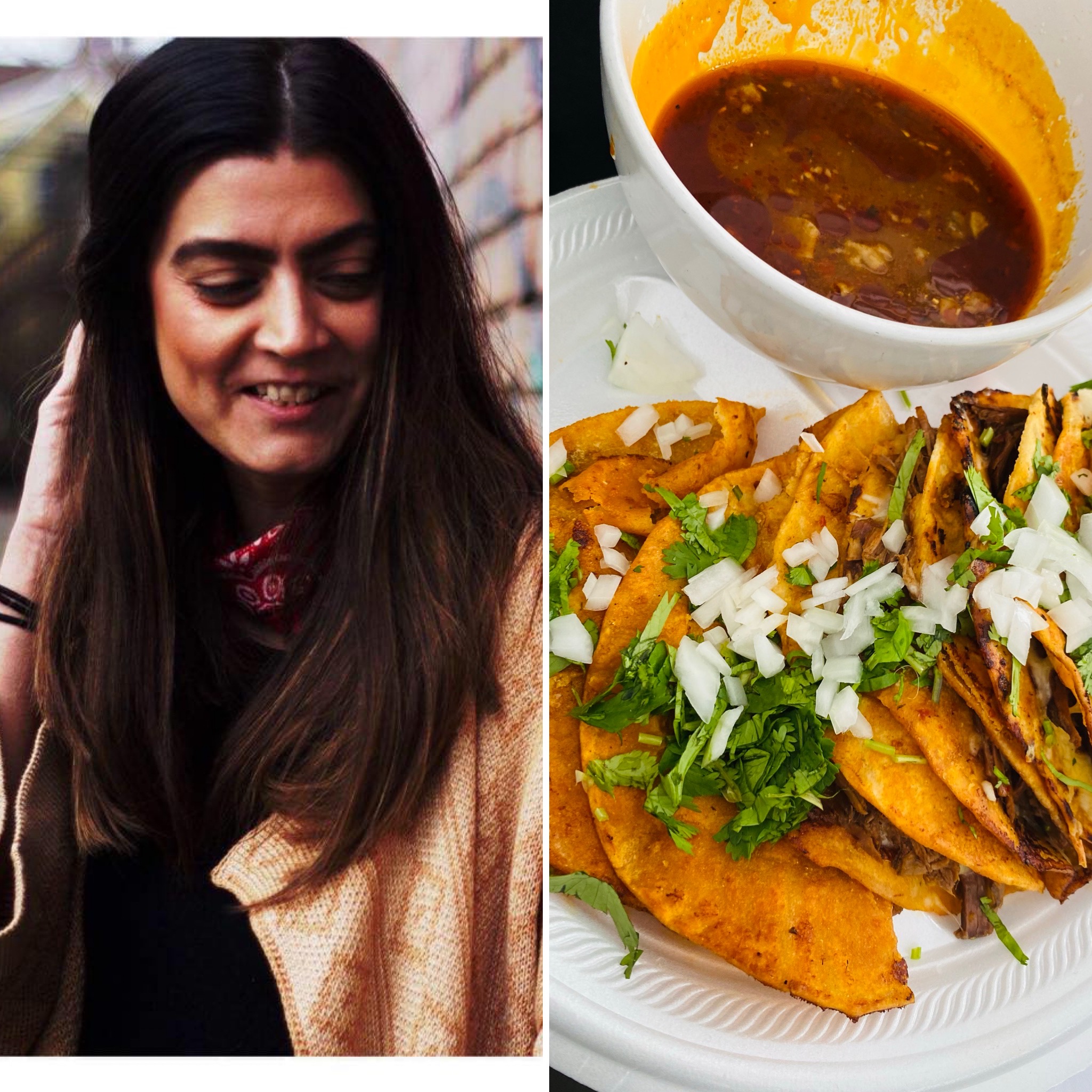 Can I get un gran grito, Tostada Amigxs!?

Today is Mexican Independence Day, a celebration for Mexicanos and Chicanos everywhere to commemorate the founding of our beloved patria (or that of our ancestors). On this day 211 years ago, Father Miguel Hidalgo y Costilla rang a church bell and shouted “Viva Mexico! Viva la Independencia!”

This week also marks a momentous occasion for the taco. No other cuisine is so intrinsically intertwined with Mexicanidad than this vessel of carne, orgullo, and communidad.

And for these reasons, your humble Chingona-in-Chief is honored to announce that I’ve been selected to lead the reimagined International Taco Council. It is my distinct hope in my role is to use the taco as a platform for uplifting our stories, resisting erasure, and bringing about change for the better.

Here’s a snippet of our manifesto:

The Taco Council’s mission also includes the preservation of tradition and history, chronicling the development of the greatest gastronomy the world has ever seen, and looking toward the future with open eyes and open minds. We seek to connect individuals who are passionate about the taco and Mexican cuisines wherever they live en el mundo, be it Berlin or Beirut, Durango or Des Moines, Syracuse or Sydney. Most importantly, the Taco Council seeks to spread the joy of the taco in earnest and in jest.

You may ask, is this a joke? Is this for real? And, how in the world do you equate the taco with such lofty ideals?

All great questions! And to answer these, we turn to the council’s inaugural Historian, Gustavo Arellano. In 2019, he provided us with arguably one of the most definitive oral histories of the original National Taco Council. The group was founded in 1960s San Antonio by a group of Chicano civil leaders who realized the unifying power of Mexican food following the “Viva Kennedy!” campaign that helped land JFK into the presidency. A year after he was elected, a group, then known as the San Antonio Social Civic Organization sent Kennedy a 48-pound tamale for his birthday as a reminder of who helped him get to the White House. Were these hijinks? Absolutely. But they also made national headlines and therefore created the perfect queso-covered platforms for real discourse.

In the years after Arellano’s eye-opening article published, a small collection of us Latino/a food writers, sons of taqueros, and taco literacy academics were inspired by these actions and wondered, what could we accomplish with a 21st century Taco Council?

During the pandemic, when many of us started taking to virtual meetups, a group of taco nerds who belong to the Taco Life “room” on Clubhouse where we debate the finer points of how tacos and Mexican food have entered the global lexicon. It was during one of these virtual chats that the International Taco Council was born.

So far, we’ve got dozens of followers on our fan group on Facebook (follow us and — coming soon — apply for membership!) from all over the world. We’re building a website, working on branding, and already my phone is blowing up with ideas for desmadre in Mexi food form (can we get a 50-pound plate of Detroit-style botana delivered to Michigan AG Dana Nessel to send a message on how Detroit Mexicanos have been impacted by constant power outages this summer? HMU if you want to participate!).

And don’t forget to celebrate this Independence Day by showing your favorite taquero/a some extra love today.

A version of this story originally appears in Tostada Magazine’s latest Tostada Thursdays weekly newsletter. Not a subscriber? What are you waiting for, gente? Go ahead and add your deets HERE and we’ll get you on the list!