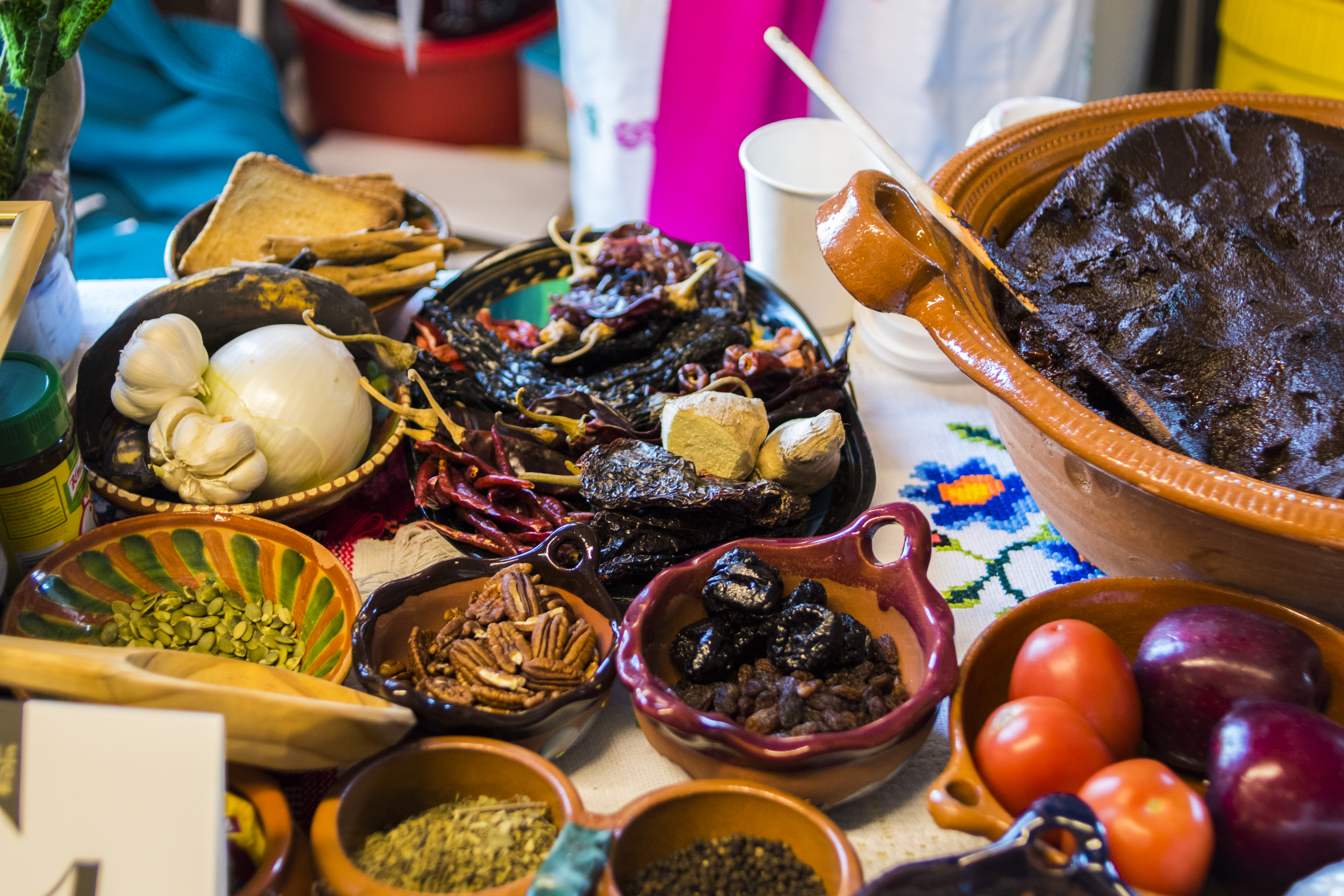 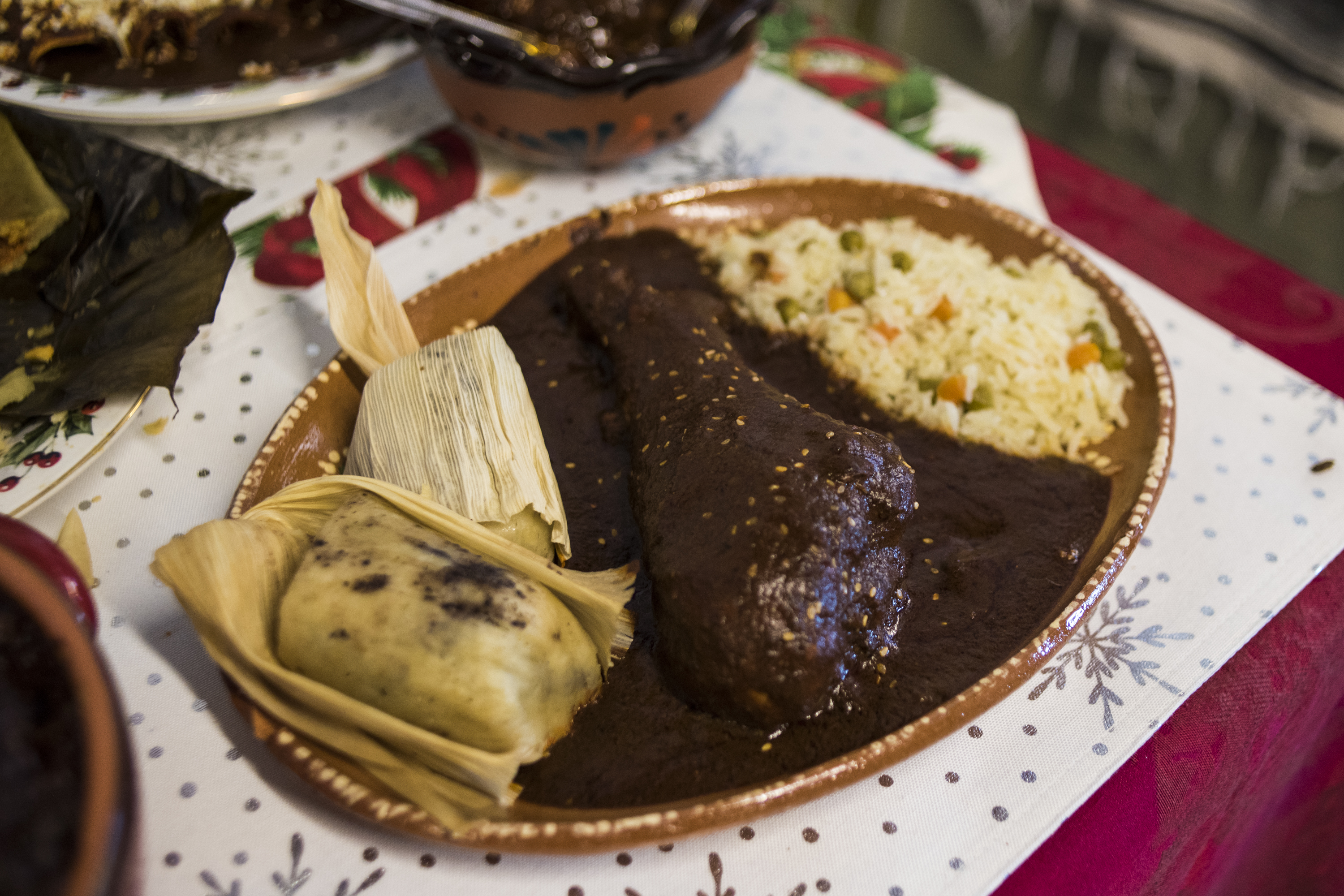 Molé is so quintessentially tied to Mexico’s history that it’s considered the country’s national dish.

Dating back to the 17th century and drawing from pre-Columbian cooking techniques, molé derives from the pre-Hispanic word that means “mix.” In its finished form, it’s a thick sauce that utilizes upwards of a dozen ingredients at a time that blend sweet and fiery and that traditionally tops turkey, chicken or some other form of protein. 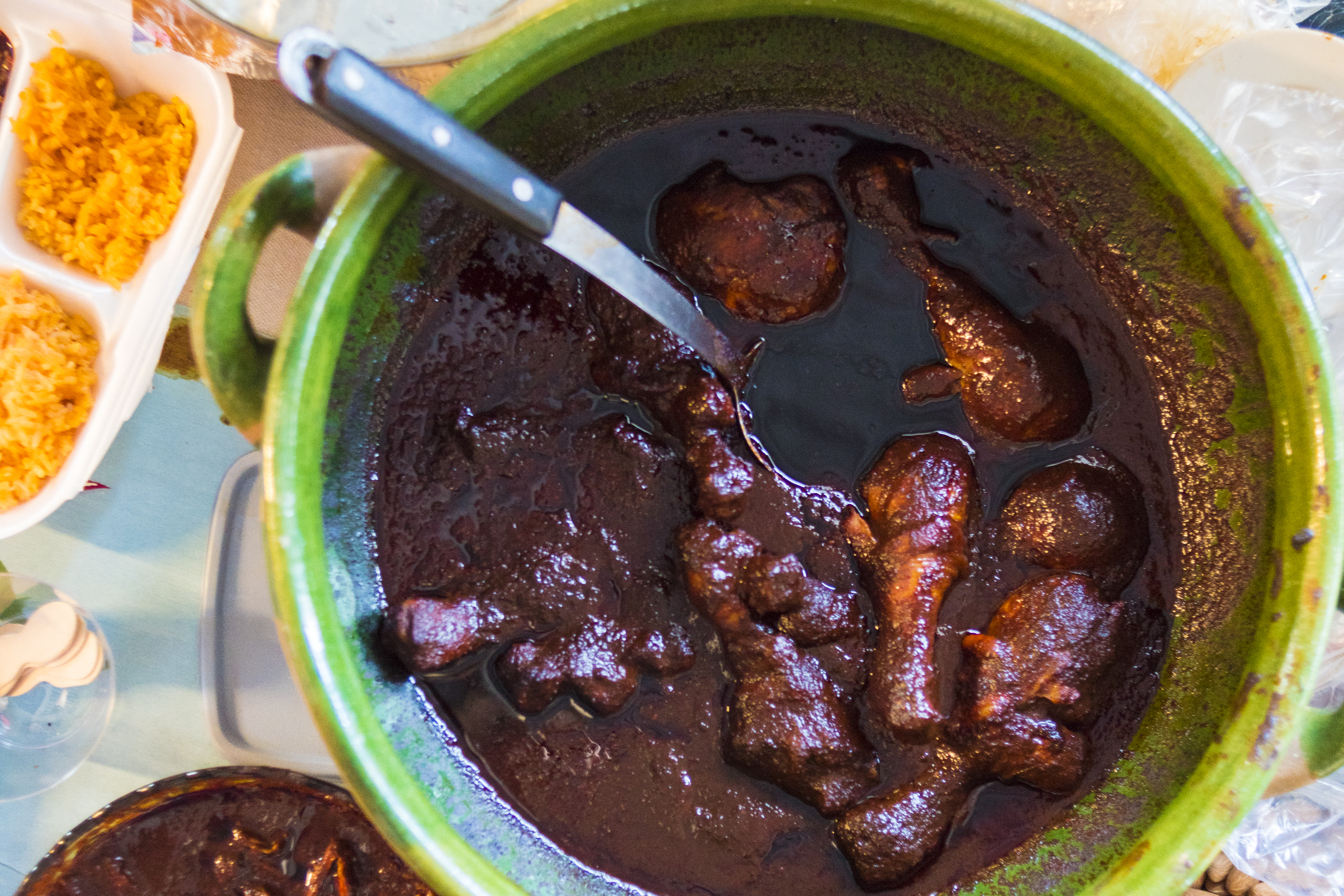 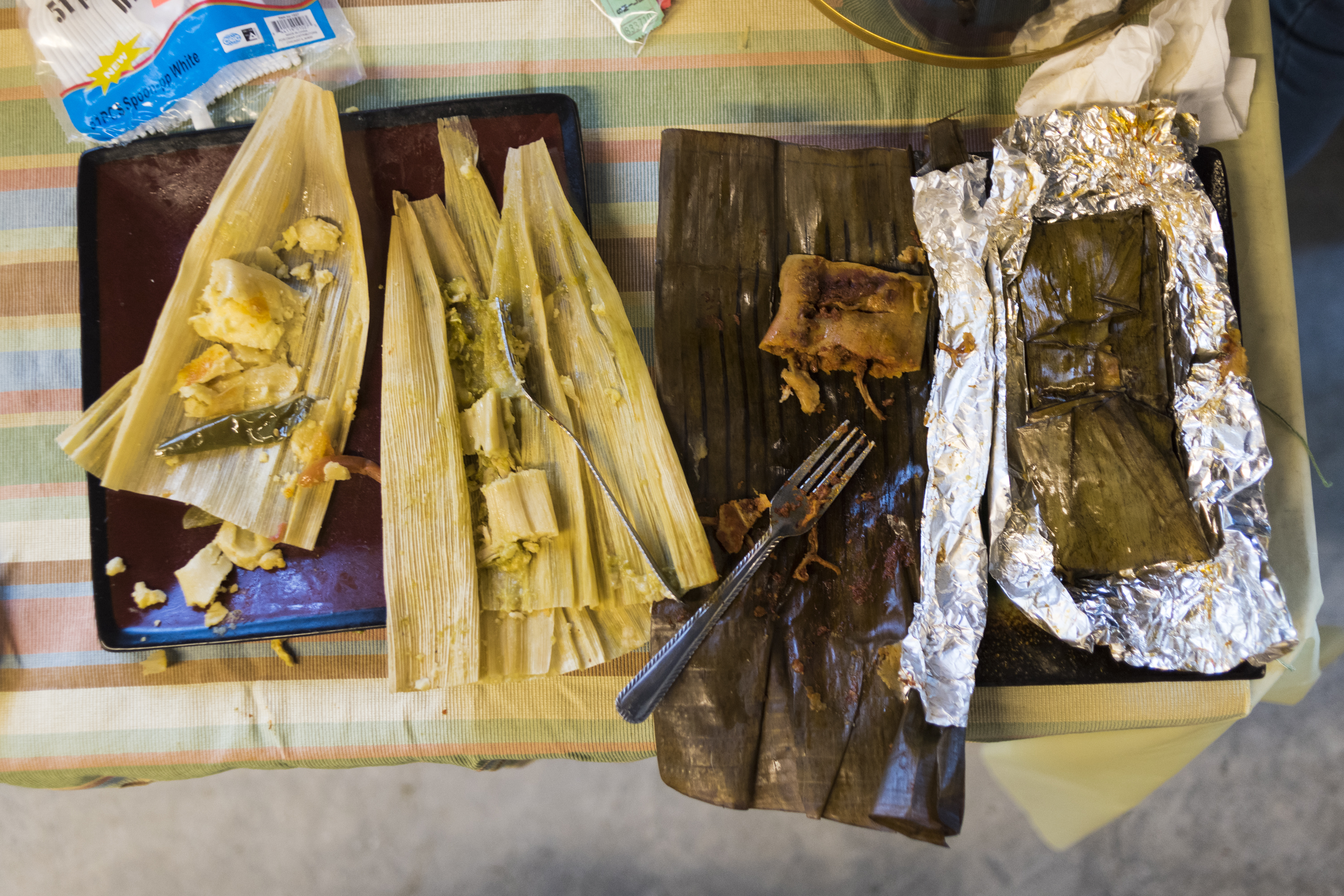 Typically prepared for special occasions, its recipes are as vast as the country of Mexico itself, ranging from the complicated mole negro — ebony in color with tropical notes of banana and bitterness from chocolate — of Oaxaca to the rich crimson found in the mildly spicy mole poblano that hails from the state of Puebla. 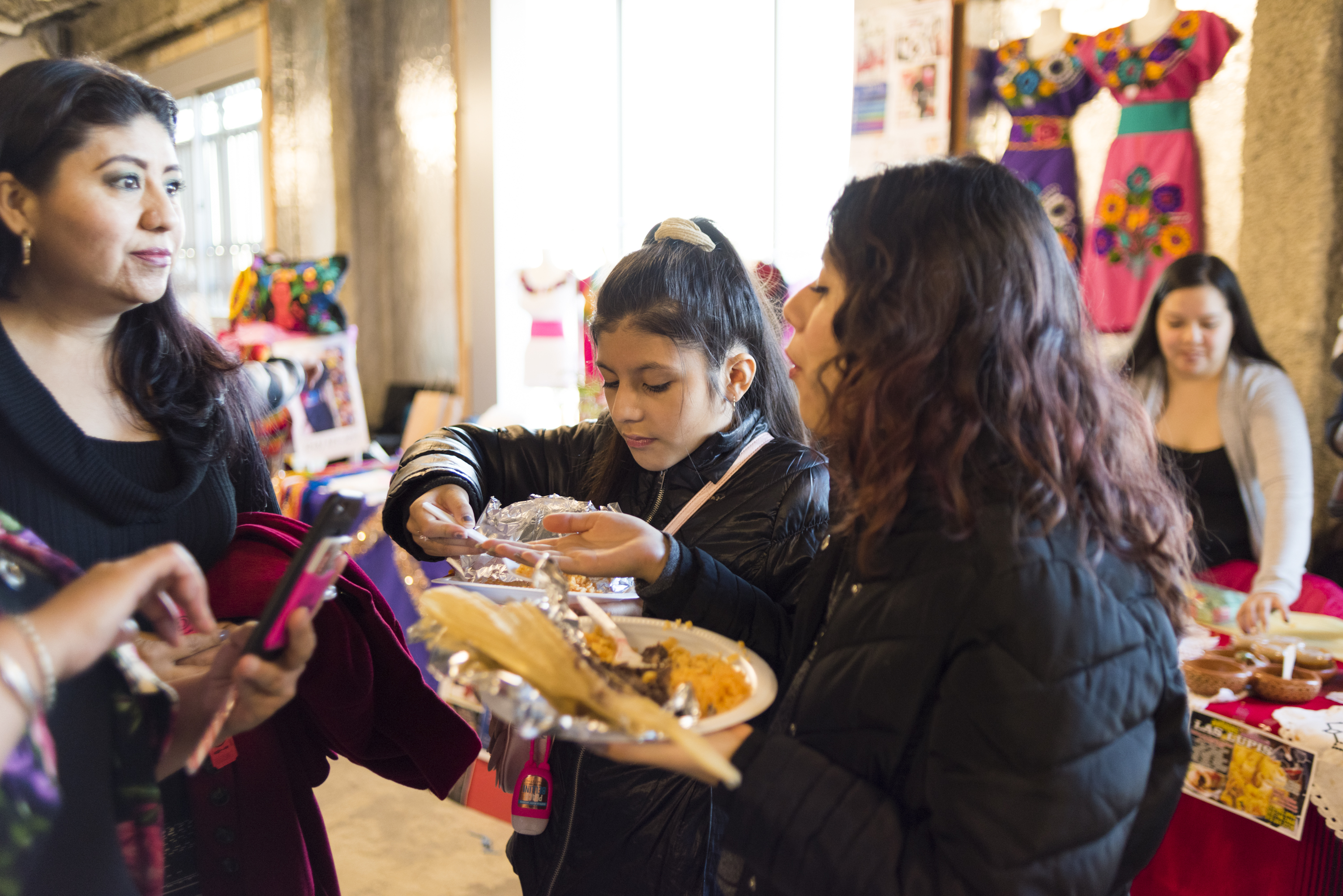 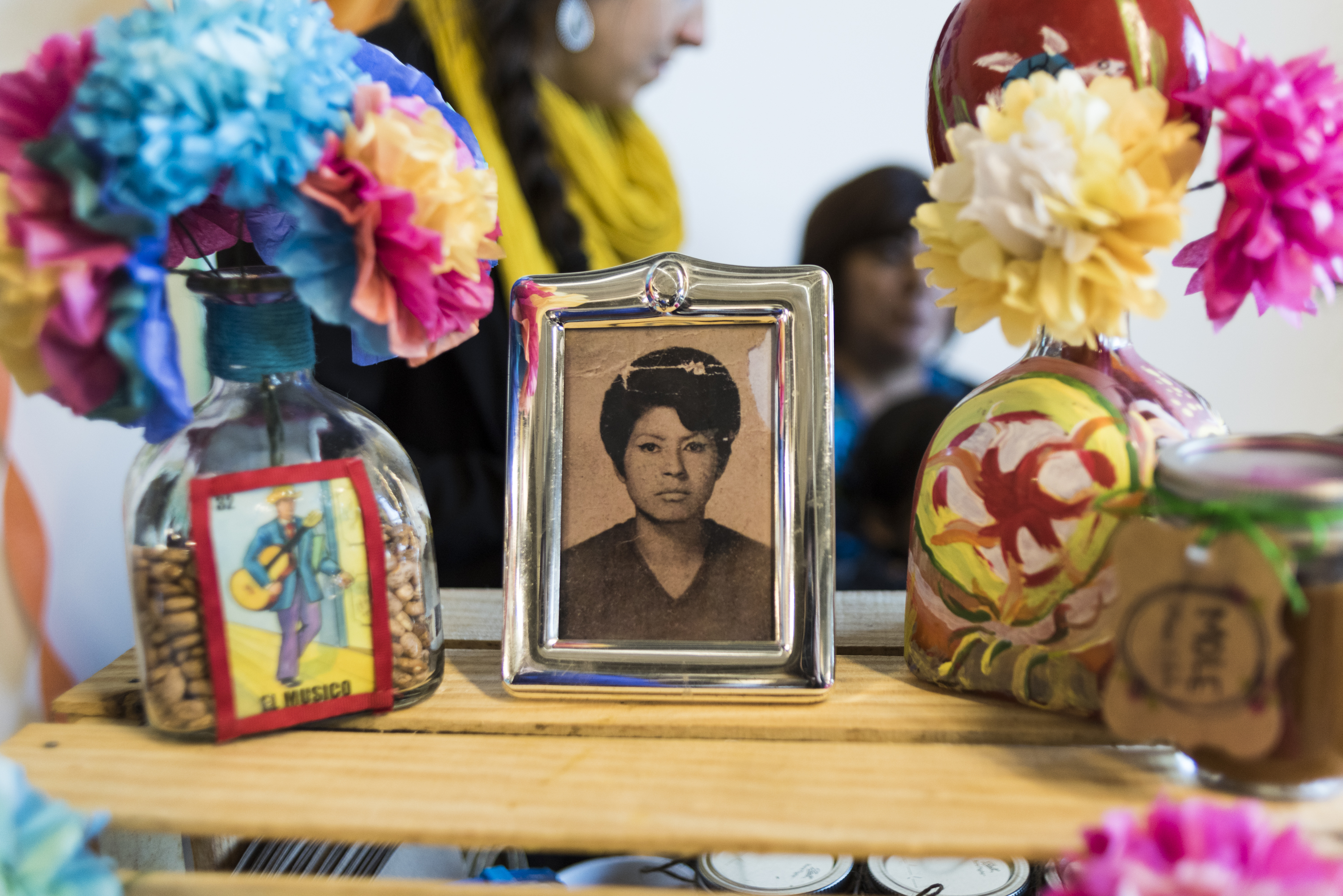 This generations-old tradition is so lovingly captured during the Hole Molé Feria in Detroit’s Mexicantown and was on full display over the weekend. In addition to showcasing a healthy sampling of molé’s many iconic flavors, founders/sisters Martina and Christina Guzman added tamales prepared by local families to the roster of food offerings.

Three home cooks walked away the reigning queens of molé in the Motor City — Amparo Luna in third, Mariana Valdez in second and Julia Zapata who came in first. The winner were picked by a panel of judges, all experts in the field of Mexican culinary traditions — Norberto Garita, owner of El Barzon and La Noria restaurants, historian Maria Elena Rodriguez and Luis Garza, owner of El Asador Steakhouse.

The wins gave the women bragging rights, sure, but also free publicity to reach potential customers. Like many participants, the winners’ molé recipes serve as their home-based businesses. Customers purchase the molé by the pound while it’s still in paste form — before it’s been thinned out with broth or stock — to use at weddings, quinceañeras or other large family or community gatherings. 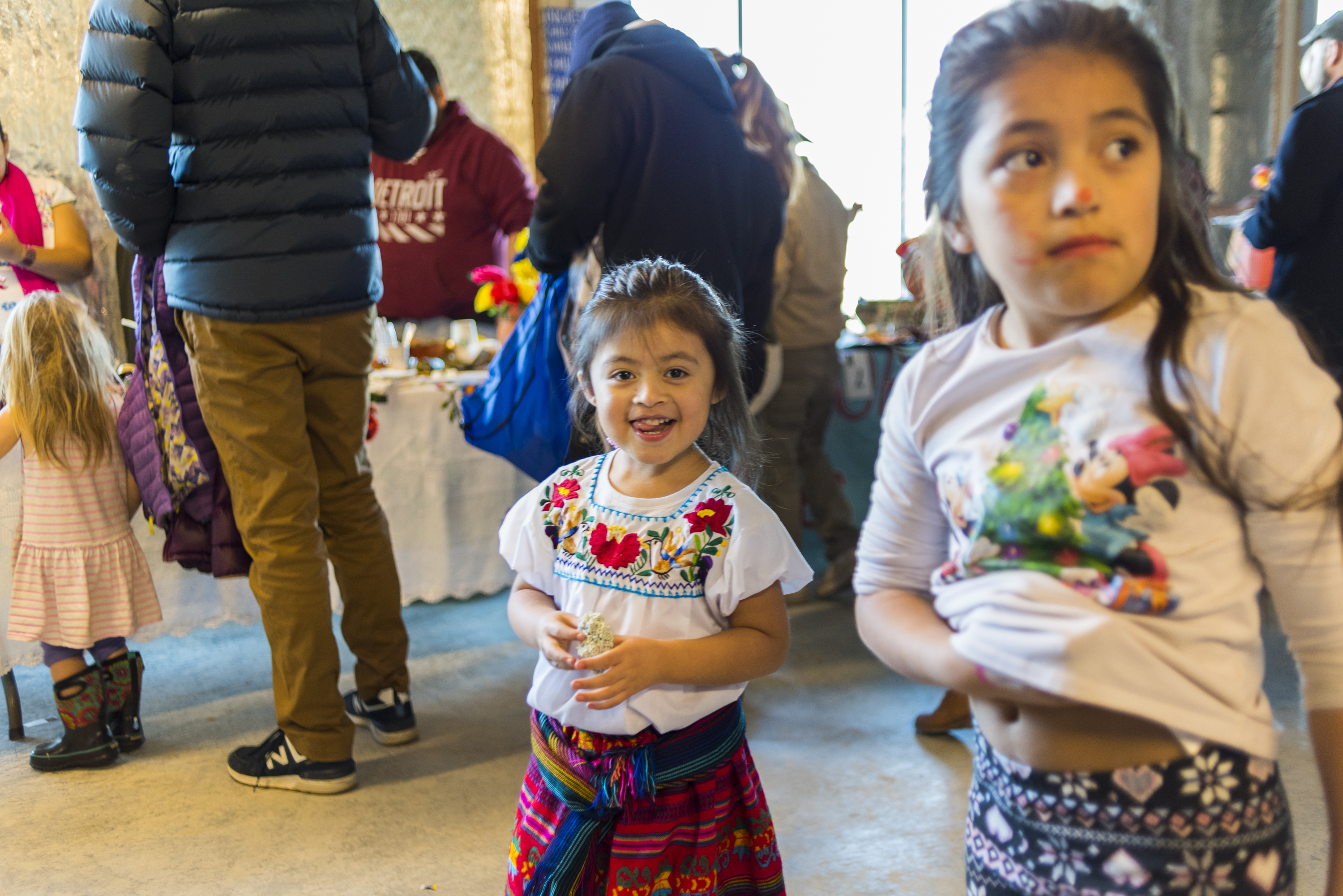 The festival also provided guests a chance to get dressed up in traditional attire, purchase curios in time for Christmas gifts… 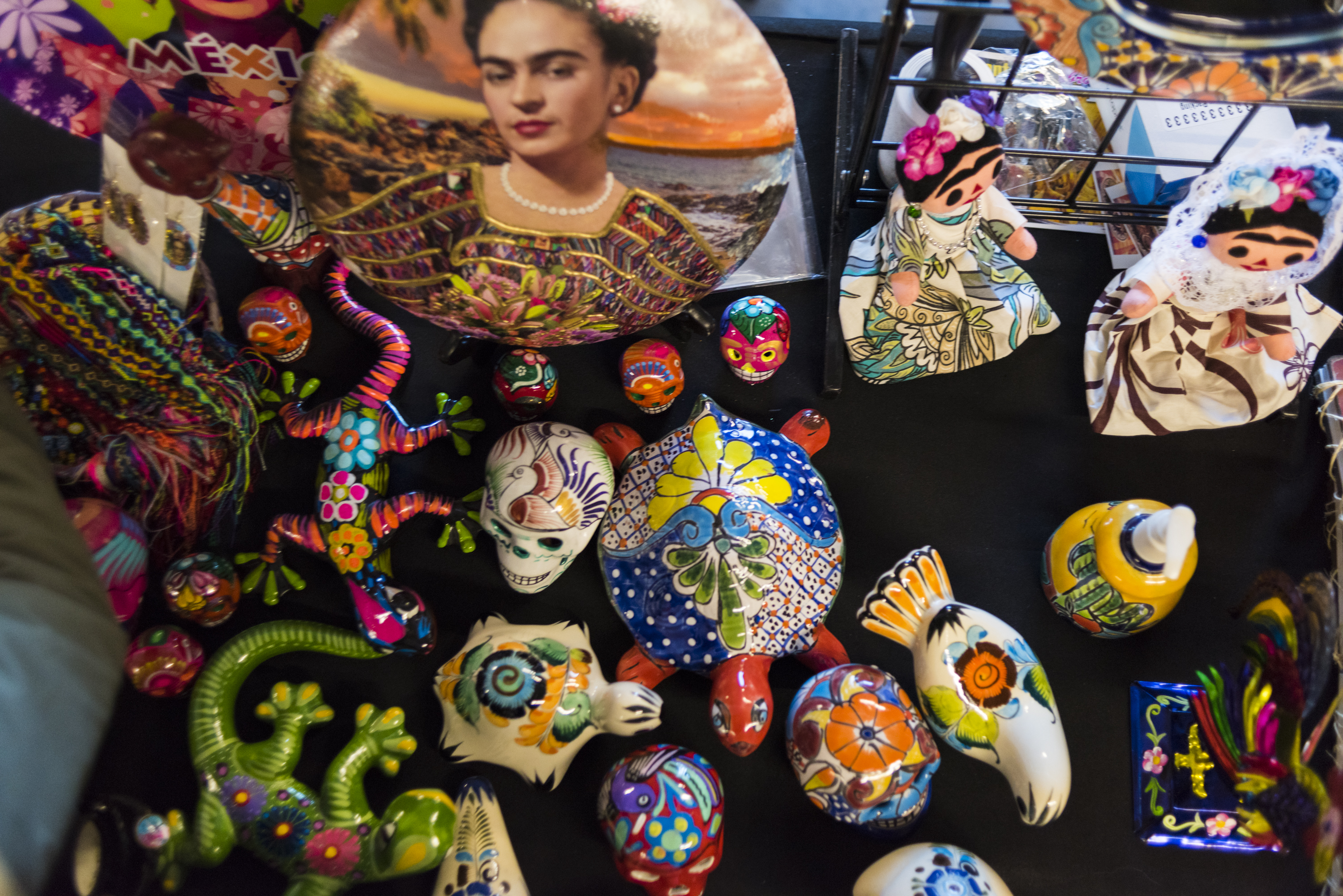 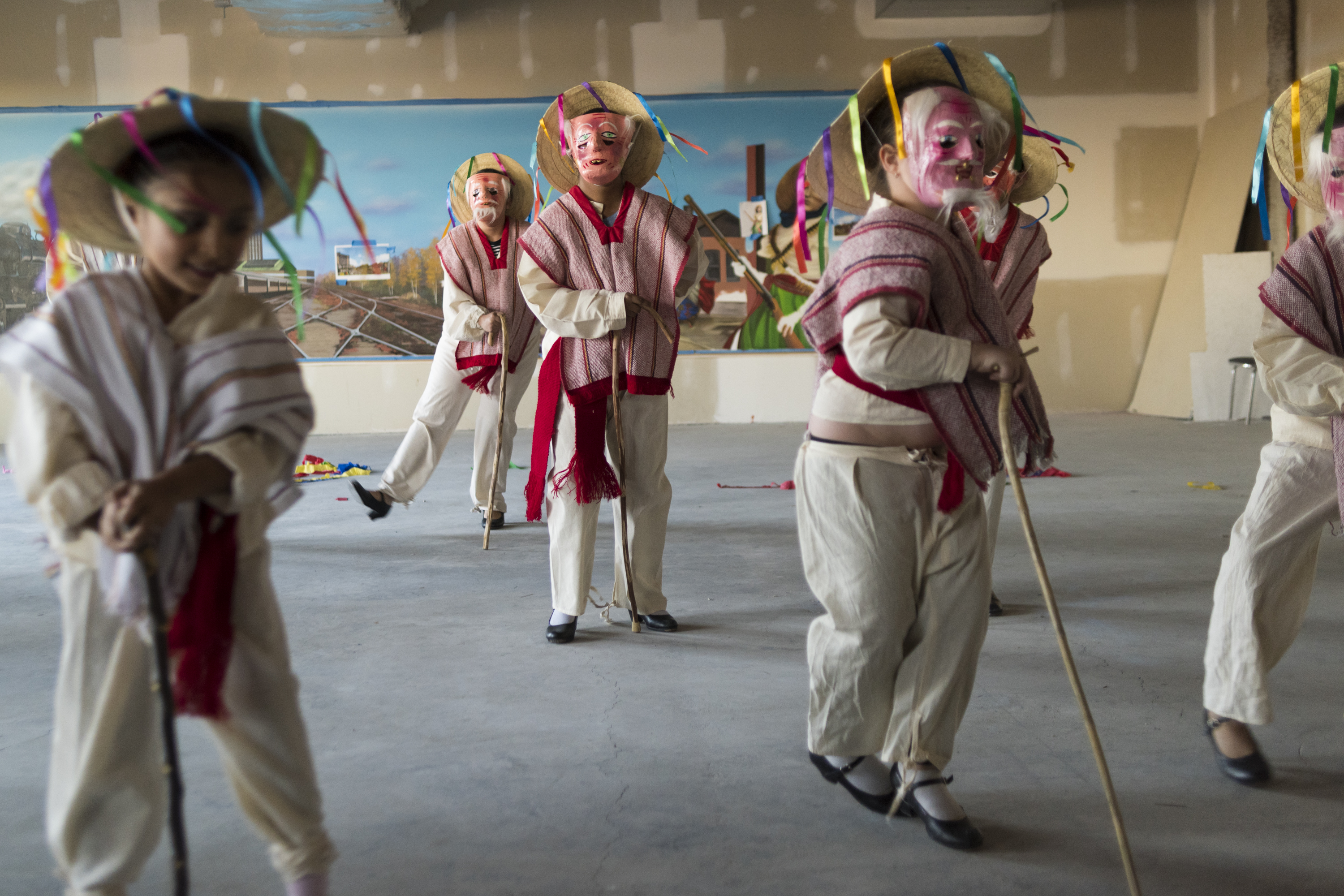